Lessons The doctor said that it would take a ...

“The doctor said that it would take a few days for the antibiotics to take effect.” 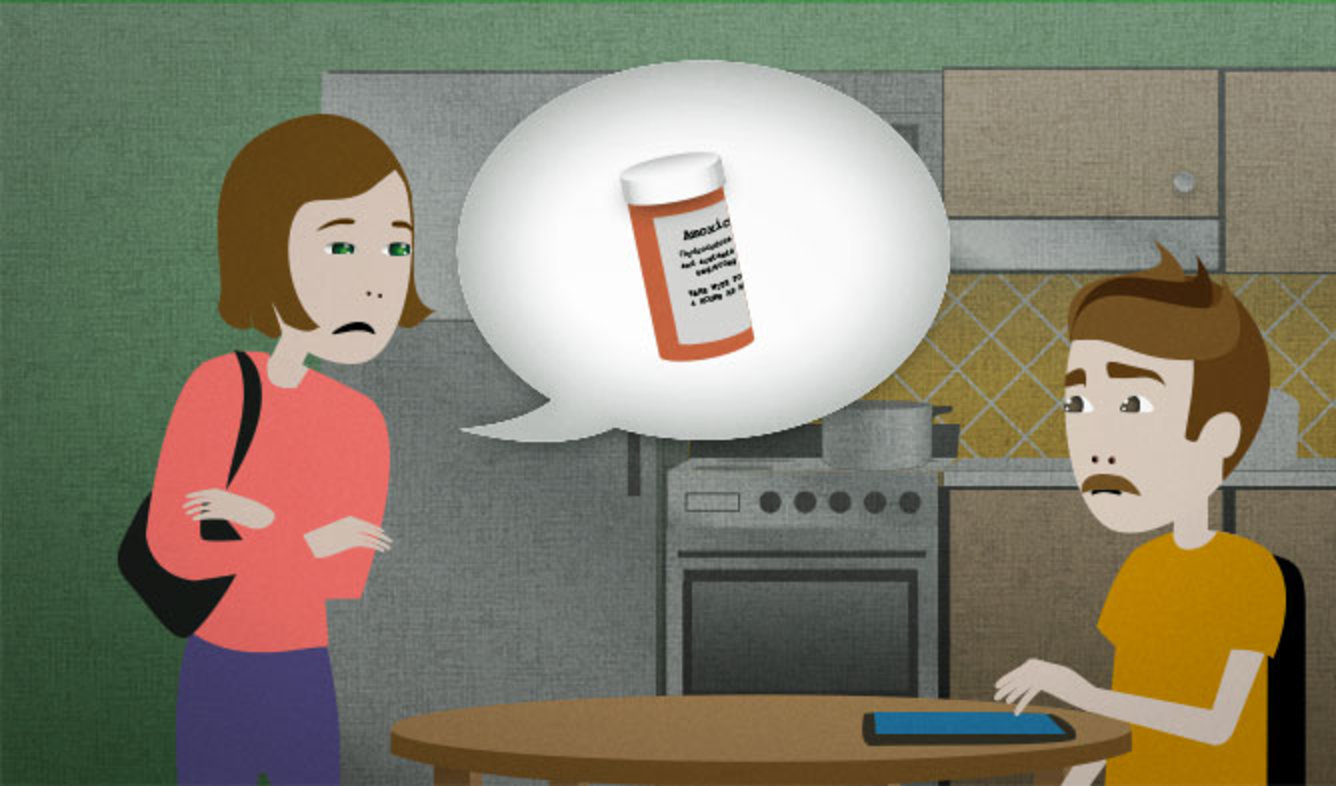 You went to a doctor for a bad cough and got some medicine. Now you're at home and telling your husband what the doctor said.

The doctor said that it would take a few days for the antibiotics to take effect.

"Antibiotics" are a kind of medicine that kills bacteria. They cure various kinds of infections.

People almost always refer to "antibiotics" in the plural form. It's rare to talk about "an antibiotic".

(someone) said that (something) would (do something)

When you're reporting what people said in the past, you use past tense like this:

She said she was hungry, so we stopped and got some food.

In this situation, the person's words were probably "I'm hungry" but when reporting what she said, you change it to "she was hungry".

But what if someone said something about the future like this:

I'll send him an email later today with all of the details.

In that case, you report the speaker's words using "would":

He said he would send you an email later today.

When medicine or drugs start to change a person's body, they're "taking effect".

We also use "take effect" to talk about a new law starting to be enforced:

A new law governing boating safety in Georgia will take effect in mid-May.

“They're down to four teams now.”