Lessons The extent of the damage is just... i...

“The extent of the damage is just... it's unprecedented.” 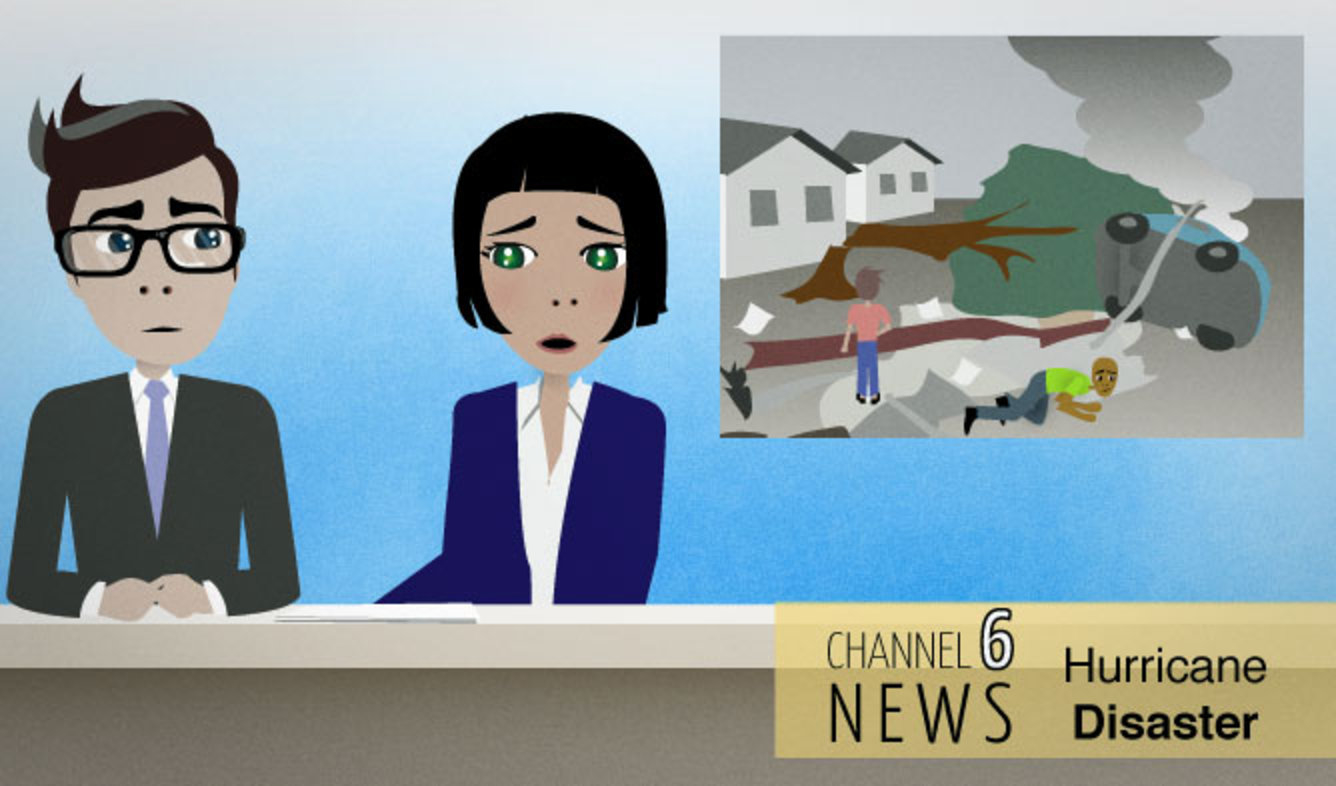 There's been a major hurricane in your region. It was the worst storm that you've ever had there. A newscaster is talking about the storm and says this.

The extent of the damage is just... it's unprecedented.

When used in this way, "just" means "very" or "completely". It can be used with positive or negative adjectives:

They did just a phenomenal job on this event.

This was just a horrible, horrible idea!

the extent of the damage

The "extent" of something means how much, how far, how bad, etc.

A "precedent" is an earlier example of something. Something that is "unprecedented" has never happened before. You can use this word to talk about things like:

This is a very intelligent-sounding word.

“We made a down payment on a house today!”

“Listen, do you mind if I crash on your couch for a night or two?”