Lessons The last thing I want is for you to f...

“The last thing I want is for you to feel like you can't open up to me about this kind of stuff.” 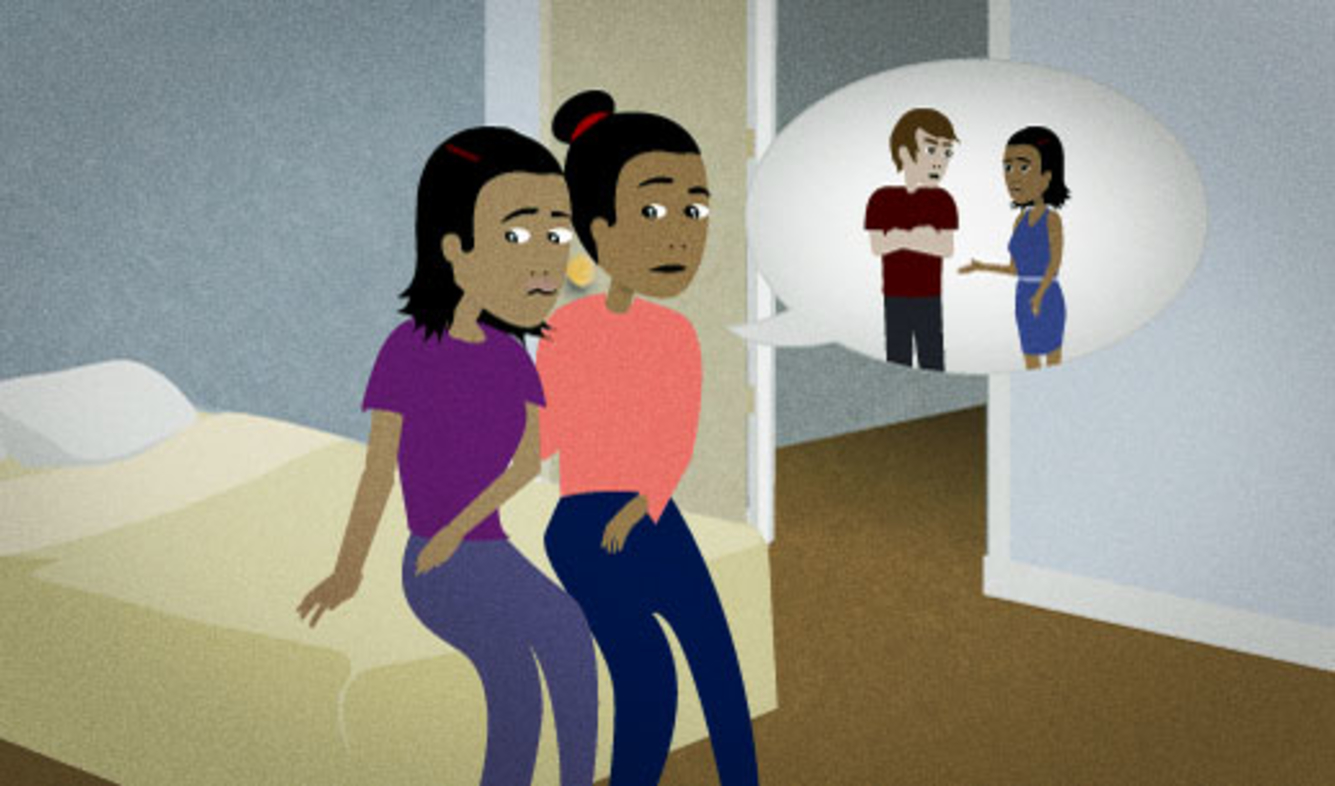 Your teenage daughter is starting to go on dates. She hasn't been talking to you much about it. You kept asking her about it, and she finally told you about some trouble she's having with a boy that she likes. You don't want her to feel embarrassed about talking about this topic with you, so you say this.

The last thing I want is for you to feel like you can't open up to me about this kind of stuff.

"Stuff" can mean almost any physical items or material.

It's similar to the word "things", but "things" are countable and "stuff" is not. So "stuff" is better to use when you're talking about a group of things that are different from each other - different sizes, shapes, etc.

"Stuff" is especially used to refer to things that you buy or own:

There's a good chance that you'll end up buying a lot of stuff while you're there.

I'll go pick up all the stuff we need.

Excuse me. Would you mind watching over my stuff for me for just a minute?

But "stuff" can also mean "topics" or "ideas", like in this example:

We have a lot of stuff to talk about.

the last thing I want is for (something) to (do something)

Use this expression to talk about something that you don't want.

You tell someone "The last thing I want is for..." when you want to make sure that they don't misunderstand you. In the example above, the speaker is worried that the daughter thinks that she can't talk about her love life with her parents.

You can also say "The last thing I want is to (do something):

The last thing I want is to cause an argument on your birthday, but this is a serious problem.

open up to (someone) about (a topic)

To "open up to" someone means to tell them your personal thoughts.

I love talking to you because I feel like I can really open up to you.

"Opening up" usually means that you tell someone an emotional story or a secret about your life. English speakers think of "opening up" as a good thing. It's something that you're supposed to do in order to deal with problems in your life.

People that you can "open up to" include:

“I count my blessings every single day.”

“Before you go, can you take a quick look at this email I'm sending to Tracy?”