Lessons There's a few in the area, but they d...

“There's a few in the area, but they don't have that wide of a selection.” 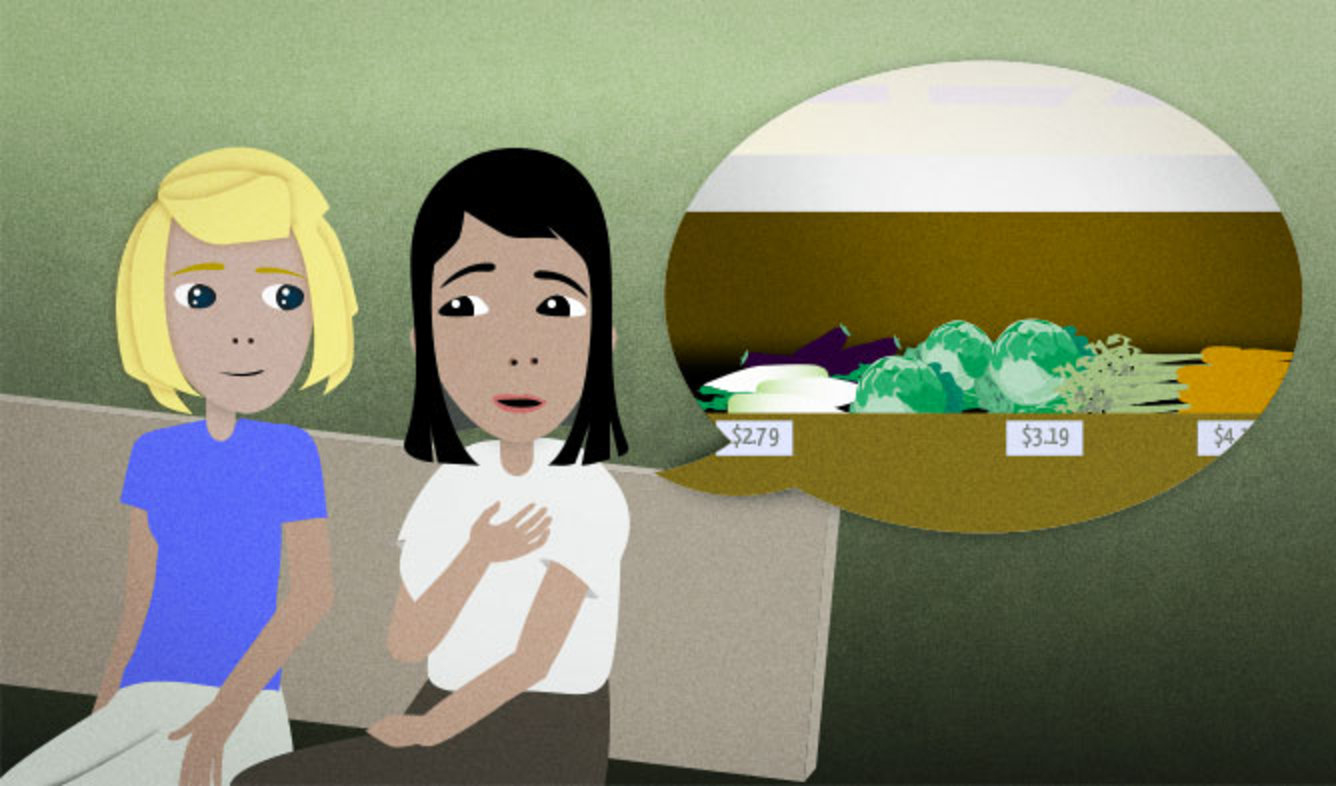 You live in a city in a foreign country. You've found a few markets that sell food from your home country, but they're not very good. You're explaining what's wrong with them to a friend who doesn't know about these stores.

There's a few in the area, but they don't have that wide of a selection.

not that (adjective) of a (something)

This is an expression that you use when you want to say that something (like a "person") doesn't have very much of a quality or characteristic (like "niceness"):

not that nice of a person

The meaning of this is similar to:

not a very nice person

English speakers use the phrase "in the area" to talk about things that are in their city, town, or region:

Do you know of any good masseuses in the area?

"In the area" usually means somewhere that's less than an hour away. To talk about places that are further away, use the phrase "in the region" instead:

It's one of the oldest historical sites in the region.

When you have "a wide selection", it means that there are a lot of different things to choose from. English speakers mostly use this phrase to talk about stores or restaurants. For example:

Come on down to Burlington Coat Factory! We have the widest selection of coats in the entire state!

The opposite of a "wide selection" is a "limited selection".

Technically, this phrase should be "there are a few" or "there're a few". However, this is a common mistake that English speakers make in spoken English.

Some people make this mistake because they don't know whether a verb is supposed to agree with "a few" or with the noun that follows it:

There are a few people here already.

Other people know the rule but forget while putting sentences together in spoken English.

“Thanks! I don't know if that's necessarily true, but it's nice of you to say.”