Lessons Things started out well, but we were ...

“Things started out well, but we were never able to really gain traction.” 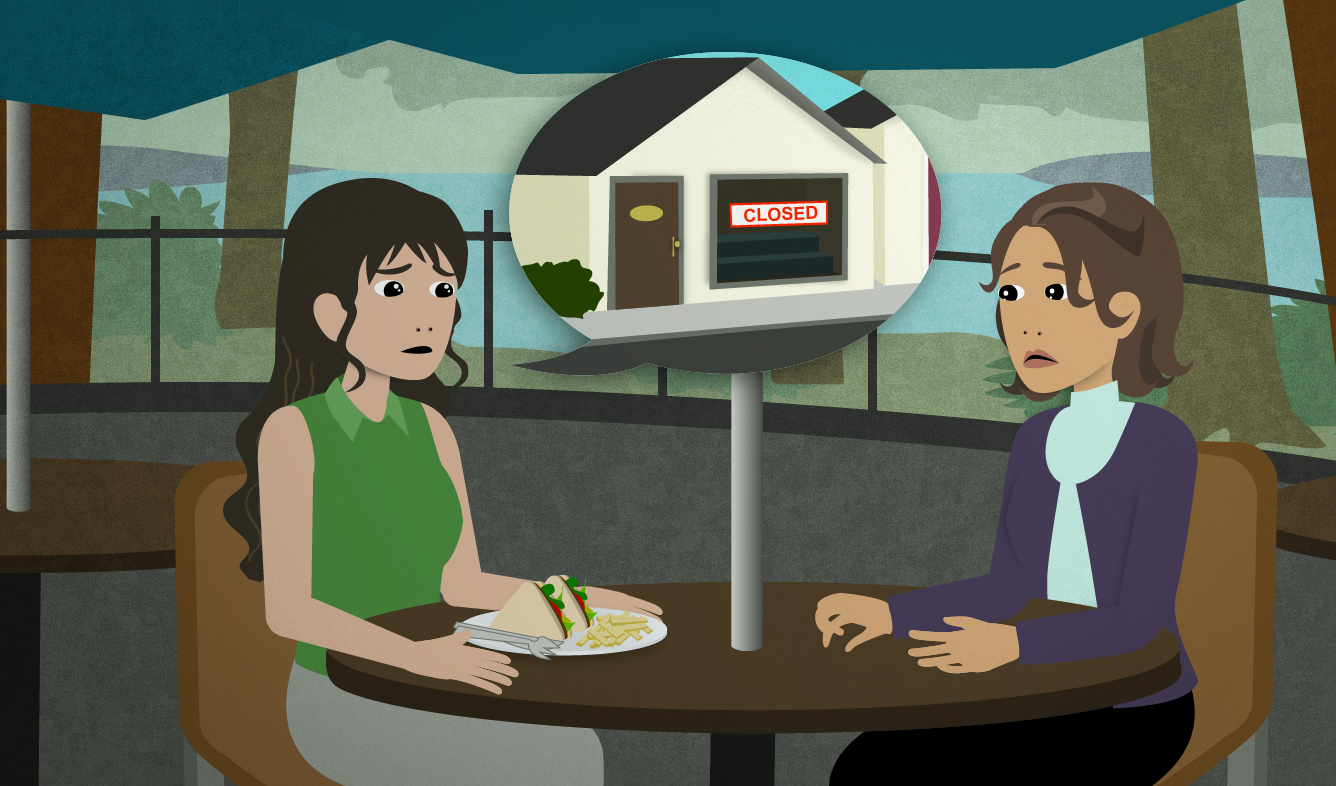 You owned a store for a while, but you had to shut it down. Someone is asking you why, so you explain that you couldn't get enough customers.

Things started out well, but we were never able to really gain traction.

be able to (do something)

You also use "be able to" when talking about things that you successfully did in the past:

I was able to contact Jesse, and he said he would send them to us right away.

Were you able to find out how much it costs?

He should be able to help you.

I won't be able to finish it until some time next week.

The phrase "Things are ___" is a way to talk about a general situation:

B: Things are good.

This just means that life in general is going well for the speaker.

You can also use all of these phrases:

Things started out OK, but lately it's been tough.

(something) started out (adjective/adverb)

When you're talking about an event that takes some time, you can describe the beginning separately from the rest of the event. The phrase "___ started out ___" is useful for this.

The evening started out fine, but then at dinner we started to argue.

You can also use a verb with "start out":

I started out thinking that I had a chance to win, but after the first round I knew I had no shot.

To understand the word "traction", think of a car that's driving in slippery mud. The wheels of the car might spin without moving the car forward. In this situation, you would say that the wheels "have no traction".

When people use the word "traction" to talk about a business, they mean the ability of the business to gain customers. So this sentence:

...means that the business is starting to become popular and get customers.

be able to business idioms
Print this Lesson

“You already have three computers, only one of which you actually use.”

“Jeez, how awkward is this? It hurts to watch!”