Lessons We don't have nearly as much leverage...

“We don't have nearly as much leverage with our distributors as we used to.” 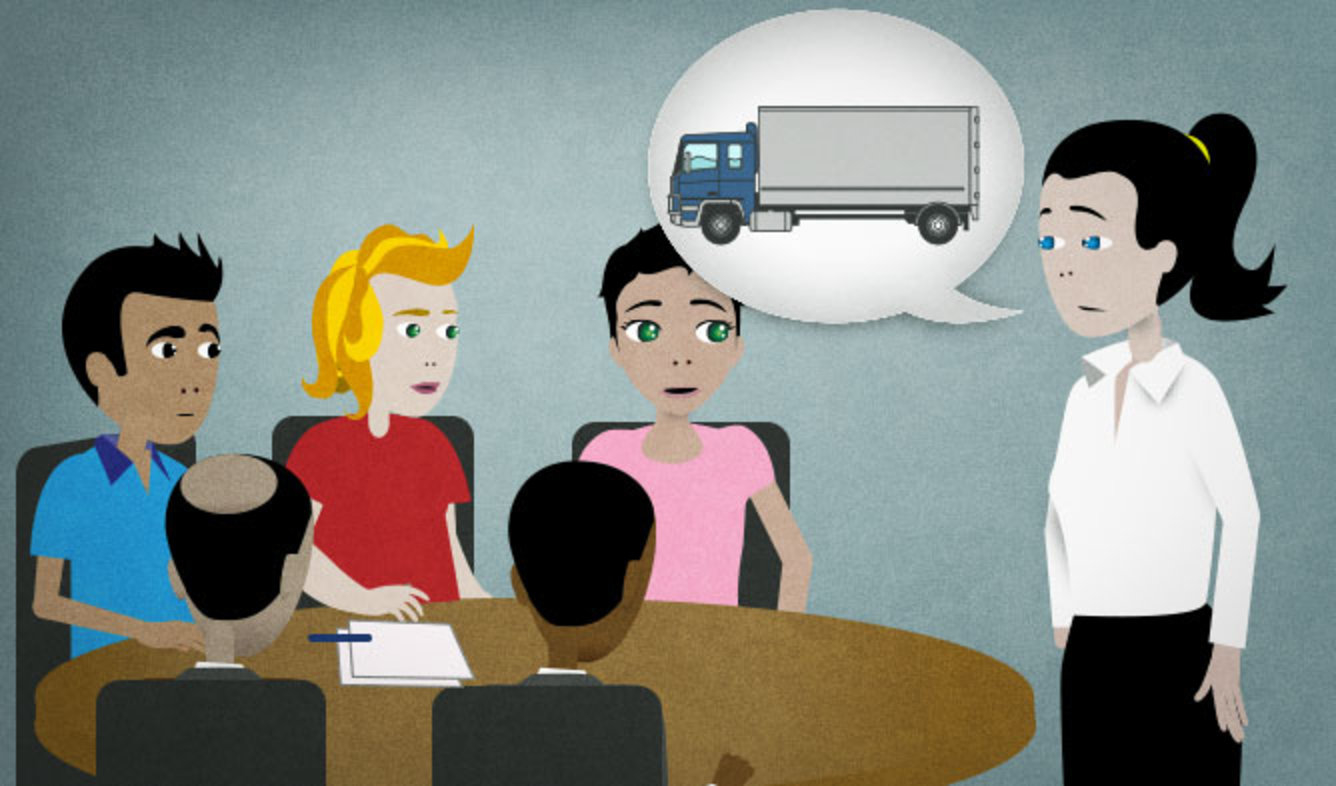 Your company sells products through stores. This year, you're negotiating a contract with the companies who deliver the products to the stores. The negotiation isn't going well. Now you're in a meeting and explaining why you're having trouble.

We don't have nearly as much leverage with our distributors as we used to.

You use the phrase "used to be ___" to describe a quality that someone had in the past, but doesn't have now. It's useful for describing your life when you were much younger than you are now.

Of course, you can also use "was":

I was such a procrastinator when I was younger.

But "used to be" makes it clear that you're describing something far in the past, not something recent.

"Not nearly" means "very much not".

There aren't nearly as many cases of malaria as there were 25 years ago.

I'm not nearly as full as I thought I'd be.

have leverage (with someone)

In a negotiation, "leverage" is some kind of advantage that helps one side to get what they want.

For example, if Company A buys more than half of Company B's products, Company A "has leverage" in negotiations. They can ask for a large discount because Company B needs to keep Company A as a customer.

If you're talking about distributors that your company works with, you call them "our distributors".

business in a meeting used to at work
Print this Lesson

“We simply do not tolerate people who are disrespectful to others.”

“All I need is a few shirts, a couple of changes of underwear, one pair of pan...”