Lessons We're about to take off. I'll call yo... 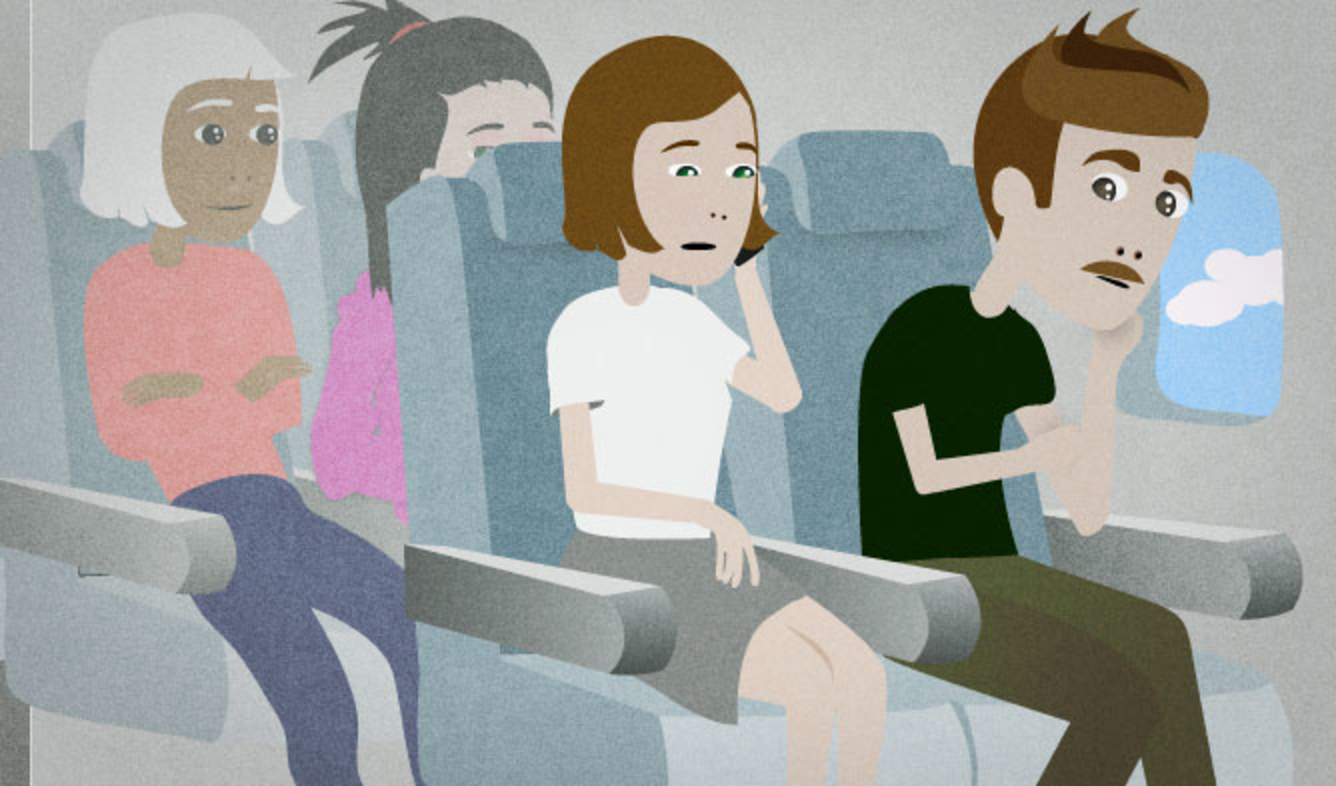 You're a salesperson on a business trip. You've just gotten on the airplane, and you're still talking to your assistant on the phone. You have to turn off your phone now, so you say this.

We're about to take off. I'll call you when I land.

(someone) is about to (do something)

I'm about to lose my temper with you.

It looks like they're about to begin. Why don't we go find a seat.

Oh, hi Charles. I was just about to call you.

(an airplane) takes off

When an airplane leaves the ground to start flying, it's called "taking off":

I fell asleep in my seat before we even took off.

You can say that the airplane itself "took off", or that the people riding the plane "took off":

What time did you take off?

The noun version of the verb "take off" is "a takeoff":

Our takeoff was delayed by 20 minutes.

When an airplane returns to the ground after it's been flying around, you say that it's "landing". For example:

It's too dangerous to try to land in this weather.

"Landing" is different from "crashing", which describes an airplane that's fallen out of the sky becuse of some problem.

on an airplane flight on the phone will
Print this Lesson

“Is there anything going on between you two?”

“The material seems durable and there is a good deal of padding along the back...”