Lessons We've discovered a bug that would all...

“We've discovered a bug that would allow a hacker to gain access to the system.” 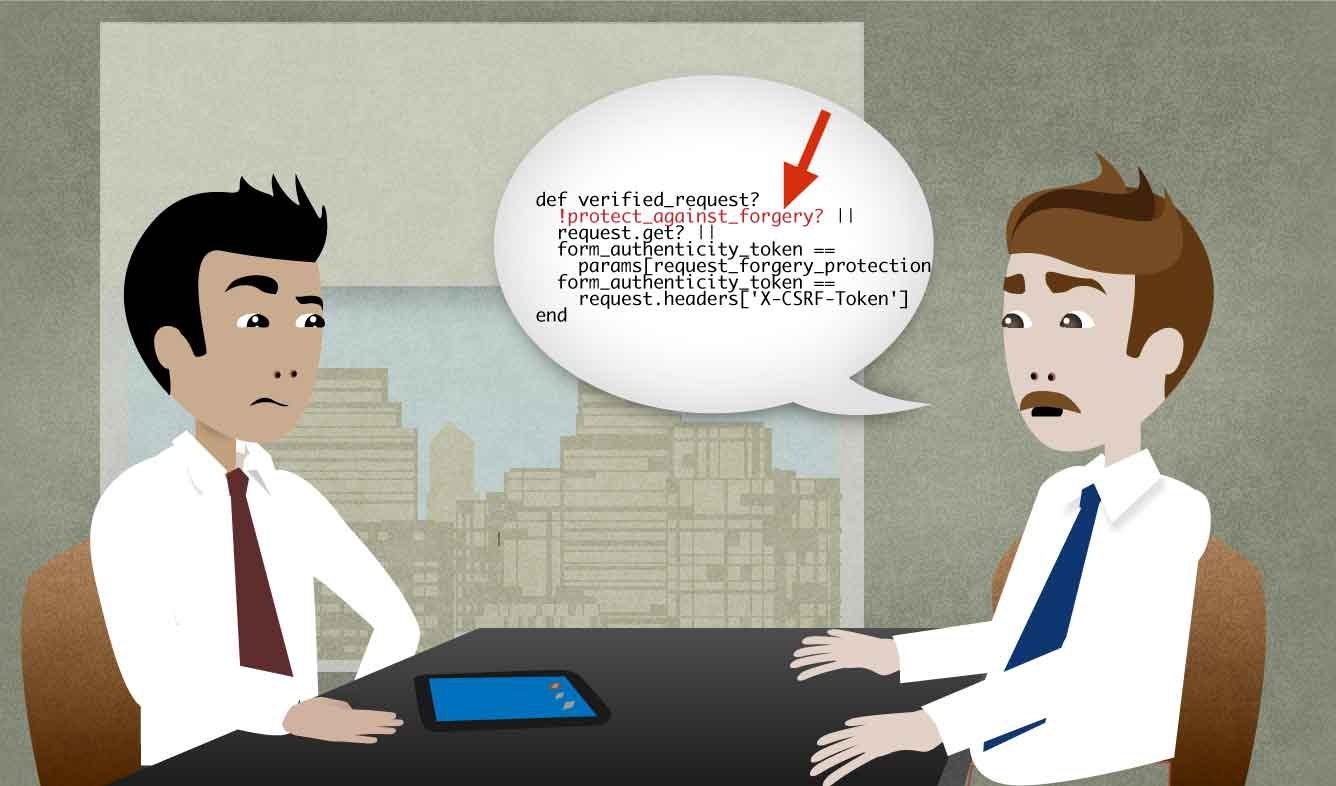 You work in I.T. You've found a problem with your company's network. You're explaining the problem to an executive in your company who doesn't know much about technology.

We've discovered a bug that would allow a hacker to gain access to the system.

When talking about software, a "bug" means a problem with the program or an error in the code.

If you notice a bug, you can say that you've "discovered" it. "Discover" means "find".

A "hacker" is someone who breaks into computer systems.

The word "hacker" is also used to talk about someone who writes computer code, even if they're not breaking into anything. This meaning isn't as common, but is growing in popularity.

When a person gets into somewhere that they're not supposed to be able to get into, you can say that they've "gained access" to it. For example:

The police have not been able to determine exactly how the thieves gained access to the building.

If someone were to break into your email account, they'd be able to gain access to your bank accounts and other systems as well.

Someone "gaining access" is usually frightening and bad. If someone is allowed to get into somewhere, you usually saay that they "got access" or "have access":

How do I get access to the shared drive?

A group of computers that are networked to each other within a company, but closed off to the outside world, is sometimes called "the system" or "our system". For example:

Our system is down. We're working to determine what the issue is.

Are you able to log in to the system?

business computer programming at work would
Print this Lesson

“I'd like to speak with someone about refinancing my home.”

“There was a huge spike in demand in the second quarter, but it's been flat si...”