Lessons What do you guys think about the idea...

“What do you guys think about the idea of having our team building here in the office?” 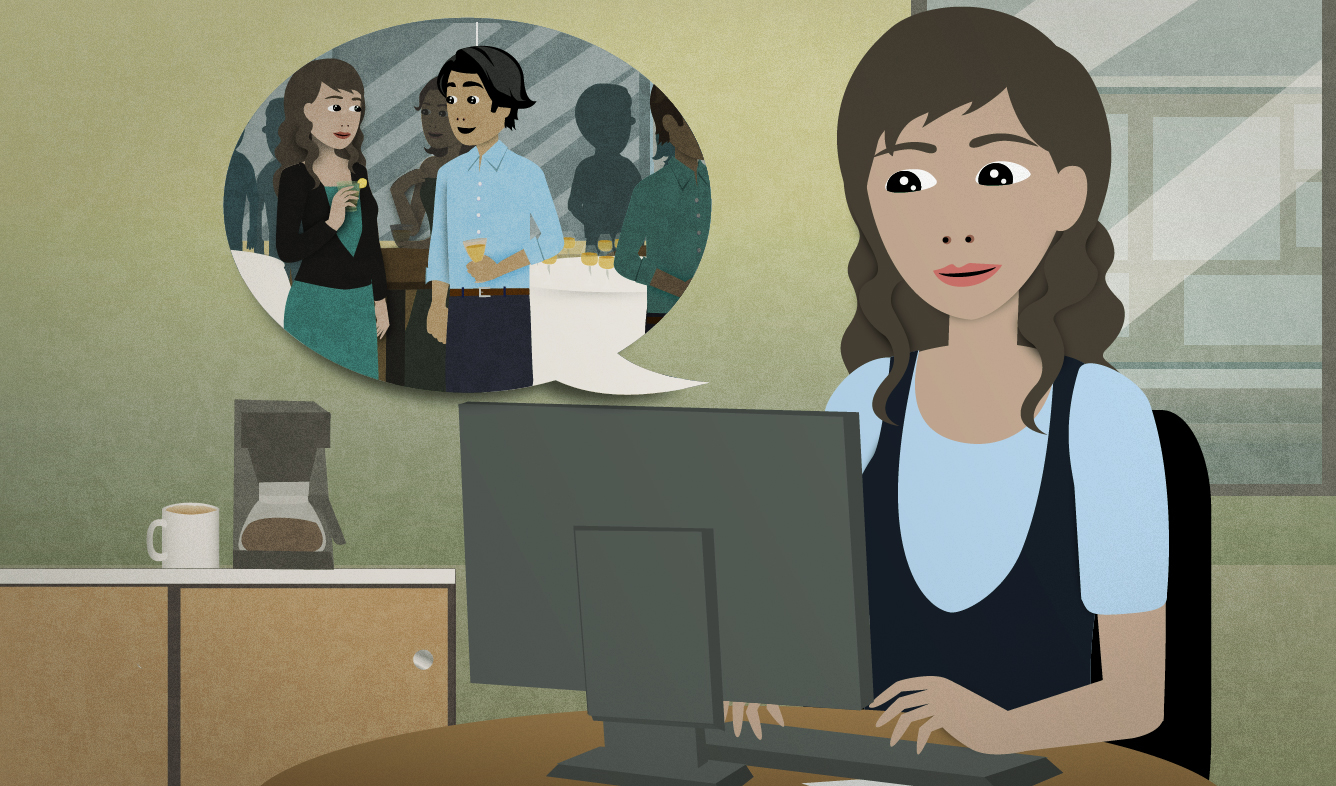 You're planning a party for your department at work. The budget for this party isn't very high, so you want to make a low-cost suggestion. You email your suggestion to some coworkers who are helping you plan it.

What do you guys think about the idea of having our team building here in the office?

When you're talking about doing something at the office that you work at, you can call it "the office" (not "my office" or  "my company's office"). "The office" refers not only to the location, but also the people who work at your office. For example:

I only go into the office two or three days a week. The rest of the time, I can work from home.

I just got a call from the office. I'm sorry, but I'm going to have to cut this meeting short.

What do you think about the idea of (something)?

When you're trying to make a plan or decision with a group of people, you can use the phrase "What do you think about the idea of ___?"

A: We need to raise more money for the campaign.

B: What do you think about the idea of buying online ads to ask for donations?

The idea can be one that someone mentioned before, or a brand new idea.

We sometimes use the word "here" and then follow it with more description of where we're talking about.

through email in an office planning something party
Print this Lesson

“It's important to eat your veggies so you can grow up to be big and strong.”