Lessons What this all means for you guys is t...

“What this all means for you guys is that everything needs to be in by Wednesday.” 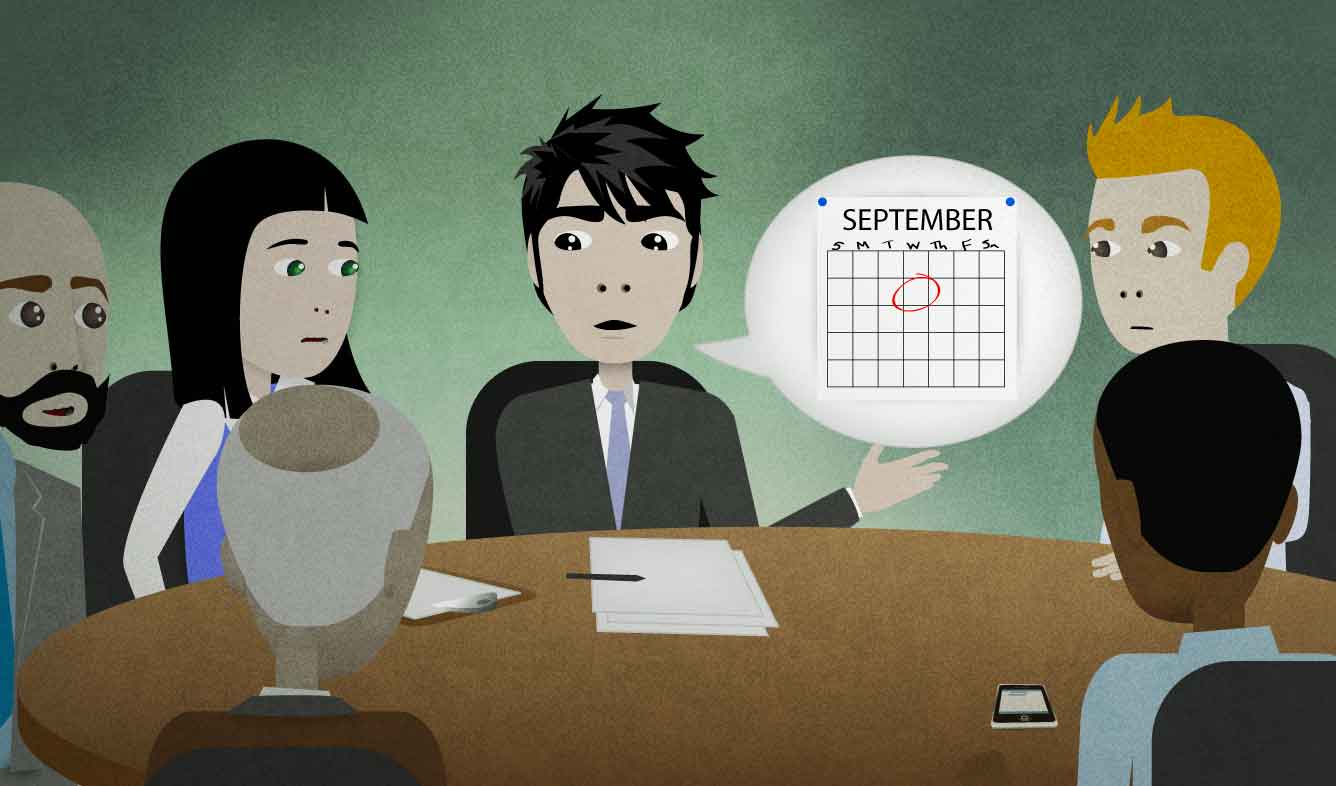 You're having a meeting about a project that you're in charge of at work. You've given a lot of information and detail about the project to the meeting participants. You say this to make sure that everyone understands clearly what you want them to do.

What this all means for you guys is that everything needs to be in by Wednesday.

What this means for (someone) is that (clause)

There's a simpler way to say the example sentence above:

This means that everything needs to be in by Wednesday.

Everything needs to be in by Wednesday.

But adding "What that means for you guys..." to the beginning gives this sentence more emphasis. The people in the meeting will pay more attention to it and probably remember it better. Here are some more examples:

What that means for small business owners is that your taxes may actually decrease this year, depending on how much you earn.

Here's an example that's a little different but still formed in the same way. It uses "shows" instead of "means":

What this chart shows is that people with a college degree earn, on average, $900,000 more during their lives than people with only a high school diploma.

be in by (a certain date or time)

When you're talking about submitting something like a payment, a homework assignment, or some paperwork, you can explain the deadline when it has to be submitted by with the phrase "be in by __":

All of the files should be in by two o'clock.

All reimbursement requests must be in by the end of the day on Friday.

“Welcome to the team! It’s great to have you with us.”