Lessons What's it going to take to get throug...

“What's it going to take to get through to you?” 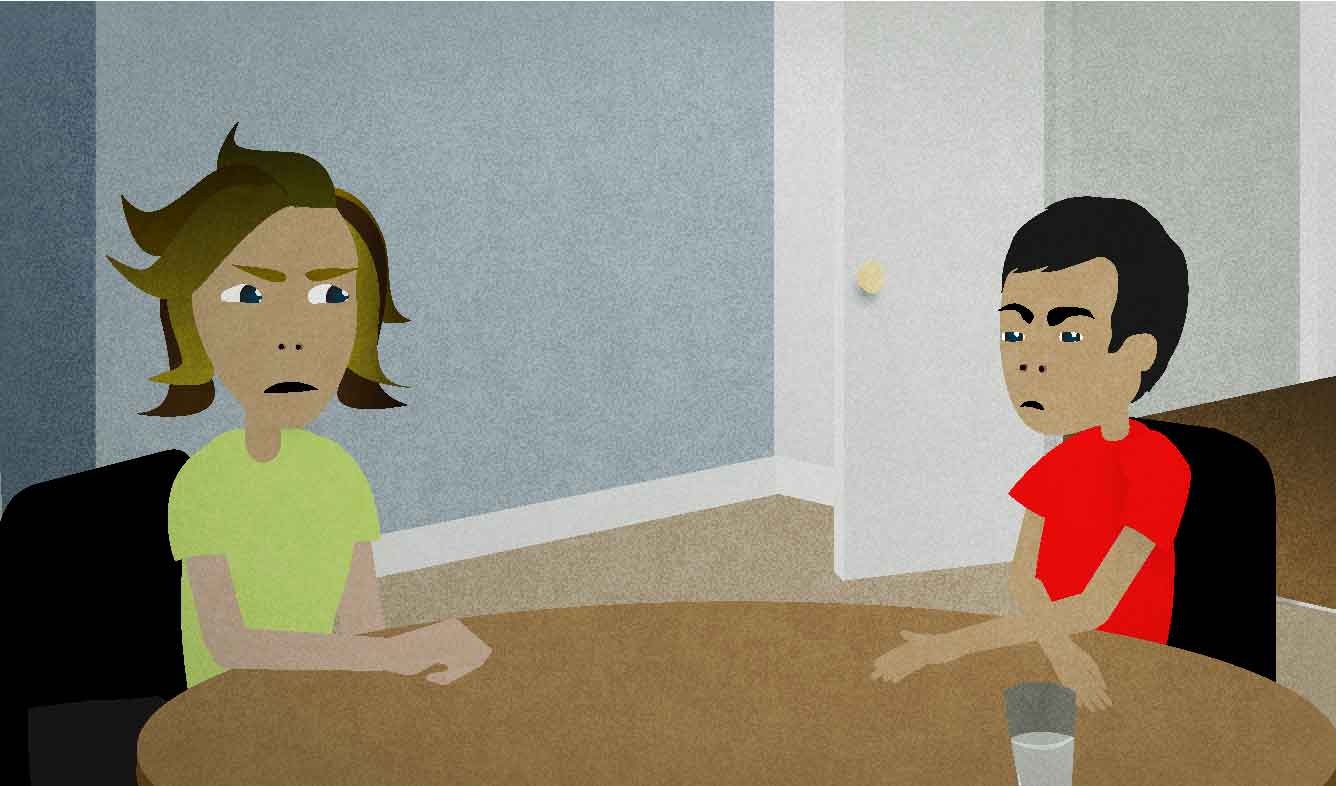 Your son is doing badly in school. You get angry at him, but he doesn't seem to be interested in taking your advice. You are frustrated and want to complain that he's not listening. You say this to him in frustration.

What's it going to take to get through to you?

What's it going to take to (do something)

This question means "What do I have to do so that ___ will happen?" It's a way of asking what the conditions are for a result that you want.

This phrase is often used when you are angry or frustrated that someone will not do what you want.

In formal English (written or spoken) , you would say this slightly differently:

What will it take in order to (do something)?

get through to (someone)

This means to make someone understand you or listen to your advice. It can be used when there are difficulties in communication, like when you're talking to someone who speaks a different language:

I had trouble getting through to people in English.

But it's more commonly used when talking about people who understand what you're saying, but are in disagreement with you.

having an argument get phrasal verbs a teenager
Print this Lesson

“I bought these here earlier today, but when I got them home I discovered that...”

“As you're well aware, all requests for tech support are to go through me.”