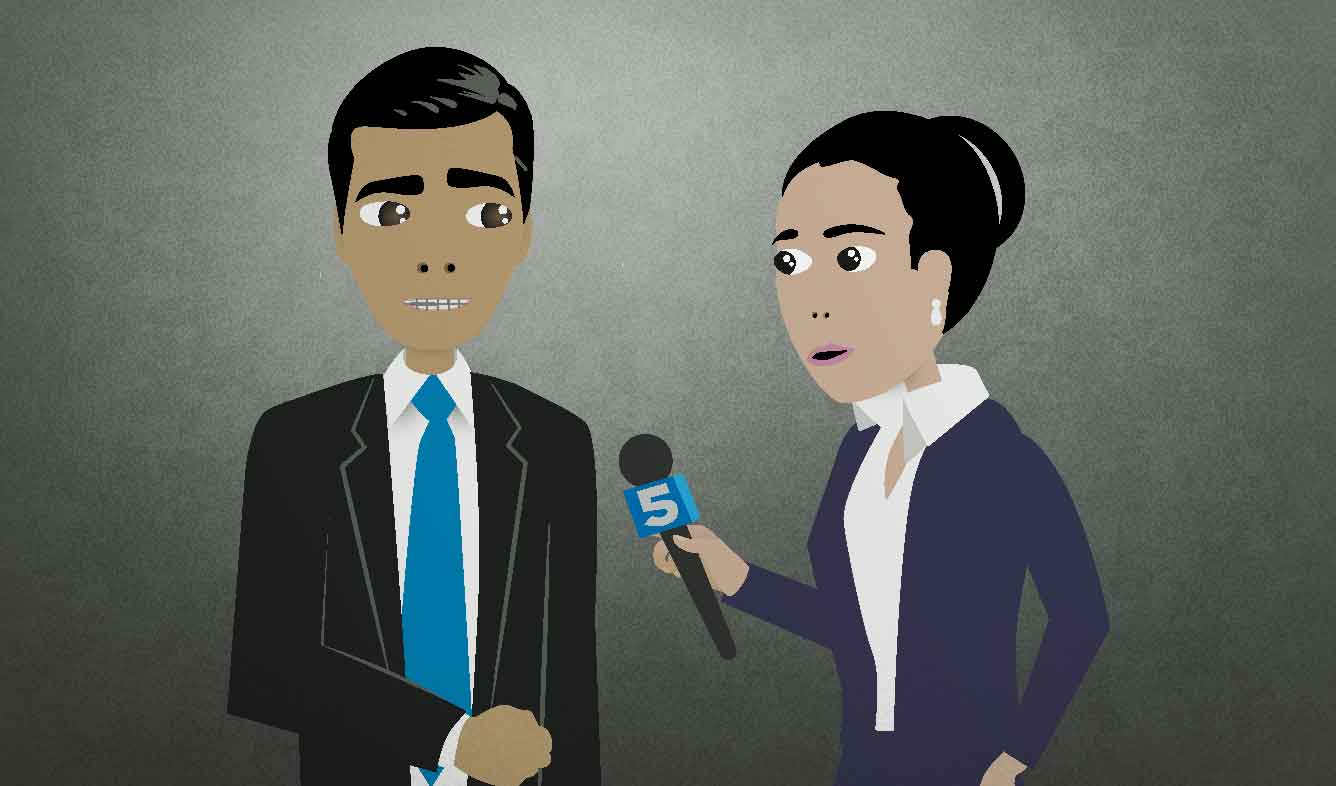 (someone's) position on (a topic)

"Postion" means "opinion". However, a "position" is more set and more thought out than an "opinion".

A person is usually only expected to have a "position" on a topic if they are an expert or an authority. Politicians have "positions" on a variety of topics:

"Reform" is a set of large changes to a system, such as in government or an industry. When an idea for reforming something becomes popular among a group of people, it is given a name in the form of "___ reform". For example:

on the news politics
Print this Lesson

“Oh my goodness. It was so moving, by the end I was tearing up.”