“Worst case scenario, I can always move back in with my folks.” 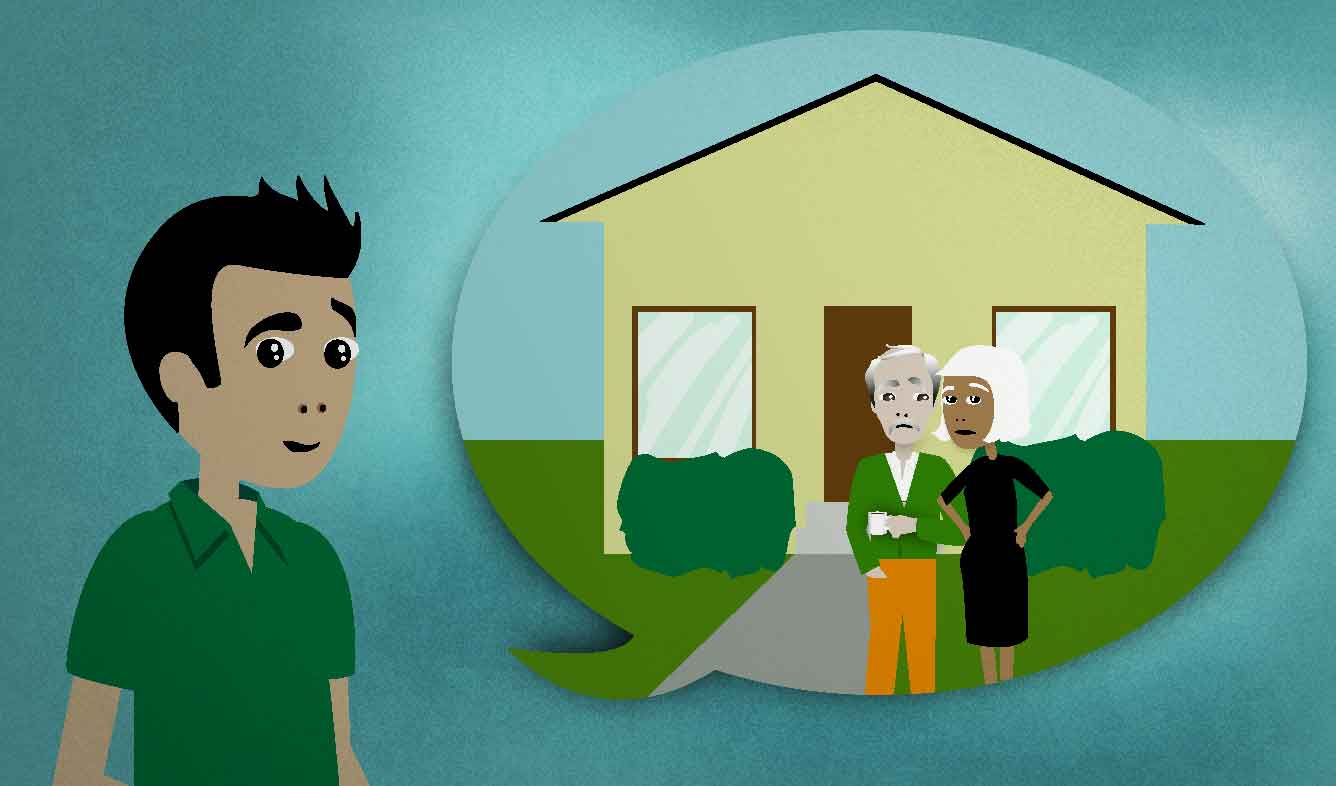 You've quit your job. You're talking about it with a friend, who's worried about you. But you're not worried. This is how you explain why.

Worst case scenario, I can always move back in with my folks.

The "worst case scenario" is the worst result that could happen in a situation. Use this phrase for talking about the possible negative consequences of something.

In spoken English, people often use "worst case scenario" like it's used in the example above:

But the more formally correct way to use it is this:

The worst case scenario is that we may lose five or six hours of productive time.

(someone) can always (do something)

When you're talking about a decision or a suggestion, the phrase "you can always ___" describes one possible choice. It's usually a choice that you're trying to avoid, but that you can take if you need to:

If we can't find one here, we can always order one online.

You can always ask your brother to hire you if you can't get a job anywhere else.

move back in with (one's parents)

After children grow up, they move out of their parents' house and live with roommates or on their own. If a person starts living with his or her parents again after moving out, it's called "moving back in with your parents":

When I was about 25, I had to move back in with my parents for a few months.

My folks moved here from China before I was born.

You can talk about other people's parents too:

How are your folks?

“Which would you recommend?”

“But sometimes you'll be flipping through the channels and come across somethi...”