Lessons You and Lisa really seemed to hit it ...

“You and Lisa really seemed to hit it off.” 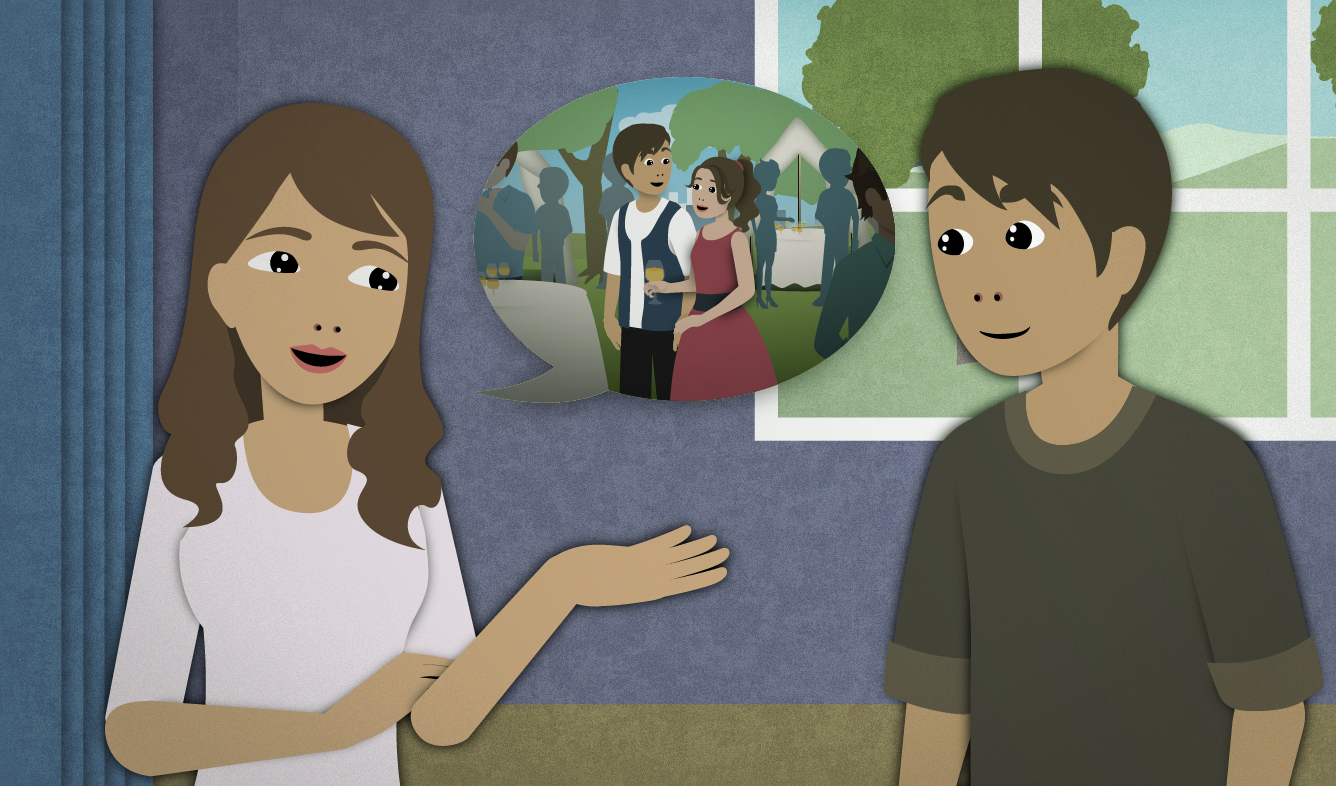 Two of your friends who are single came to a party you had a few days ago. You saw them talking to each other for a long time, and they seemed to like each other. Now you want to ask one of them what he thinks of the other person.

You and Lisa really seemed to hit it off.

(someone) seemed to (do something)

When you want to guess about other people's emotions or intentions in the past, you say that they "seemed to" do something:

Everyone seemed to have a good time at Ella's party, wouldn't you say?

You seemed to be confused earlier when I was giving the instructions. Do you have any questions?

Will seemed to like the gift you gave him.

They didn't seem to hear what I said.

They seemed not to hear what I said.

(some people) hit it off

When two people "hit it off", it means that they become very friendly with each other soon after they first meet. When you think of people "hitting it off", you imagine that they are talking to each other and laughing a lot.

This phrase is usually used to talk about people who become attracted to each other romantically. But it can also be used in other situations, like when two couples meet and like each other:

We really hit it off with your friends Maggie and Shaun.

"Hit it off" is a phrase that can be used by people of any age, but is probably not that often used among teenagers or younger people.

“Why would you go all the way downtown to get a haircut when there's a perfect...”

“Here's an estimate of the cost. Keep in mind, it's just a ballpark.”