Lessons You think you can just go around spen...

“You think you can just go around spending money left and right?” 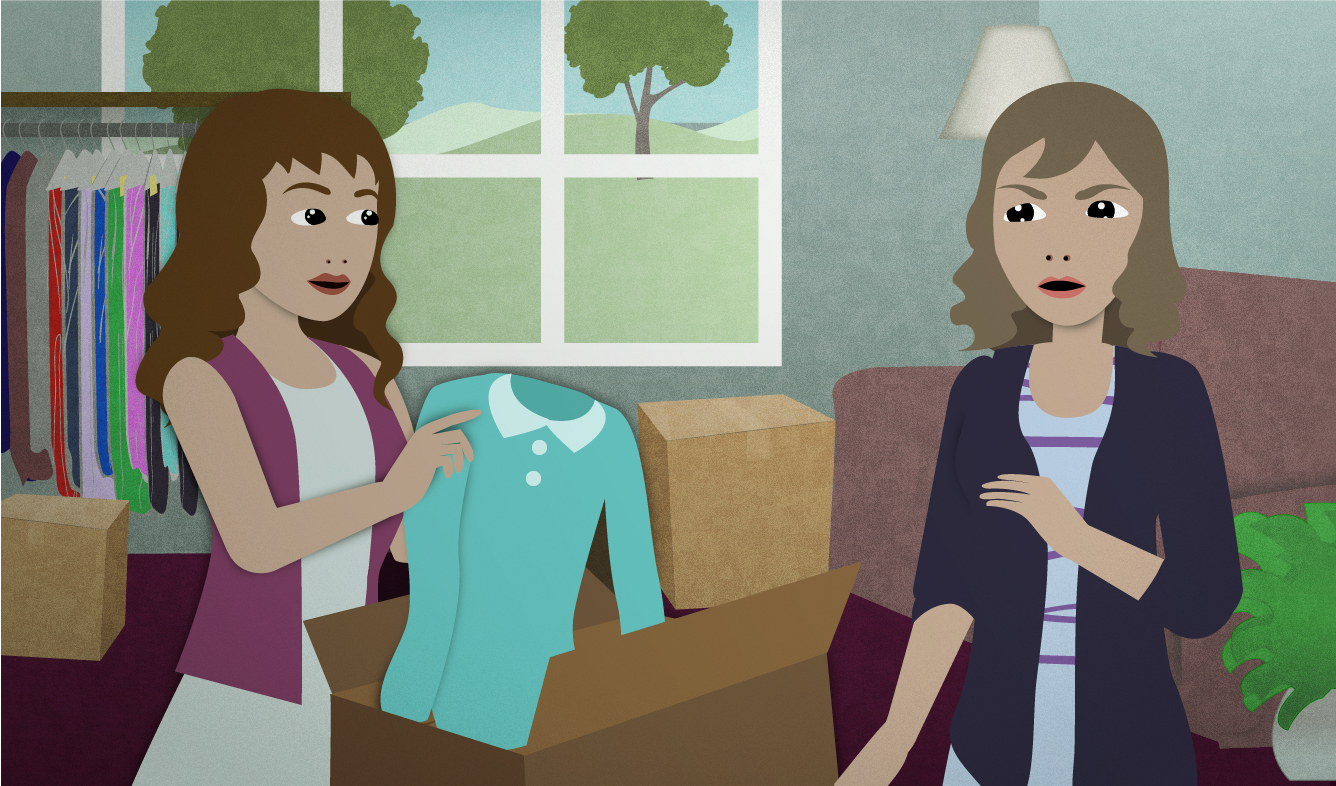 Your girlfriend isn't very careful with money. She just bought some clothes online, but you don't think that you can afford them. You yell at her about it.

You think you can just go around spending money left and right?

go around (doing something)

The phrase "go around ___ing" describes someone doing something bad again and again, with different people.

For example, if someone has been spreading false rumors about you, you can say:

She's been going around telling everyone that I slept with Kyle. That's a lie!

If your husband or wife has been spending a lot of money on useless things, you can say:

You think you can just go around spending money left and right? We've got bills to pay, damn it!

It is possible to use "go around ___ing" to talk about someone doing a good thing many times, but it's rare. Even if you're talking about the person doing something good, it might seem like you're complaining:

He's always going around telling everyone what a great job they're doing.

Do you think you can just (do something)?

This is something that you can say when you're angry about someone's actions:

Do you think you can just take other people's food without asking?

Did you think you could just come back into our lives after abandoning us so many years ago and be welcomed with open arms?

Usually you use this phrase when someone has done something wrong, but doesn't seem to feel guilty about it.

(do something) left and right

The phrase "___ left and right" describes an action that someone is doing a lot of. Usually the action isn't planned out carefully.

They ran throught the building with assault rifles, shooting people left and right.

Once he started to make a little money, he would go out and spend it left and right on all kinds of stuff: clothes, watches, expensive meals, anything.

“Here's an estimate of the cost. Keep in mind, it's just a ballpark.”

“As I was riding the train home, I realized that I'd left my keys in the close...”