“You'd never guess they were related.” 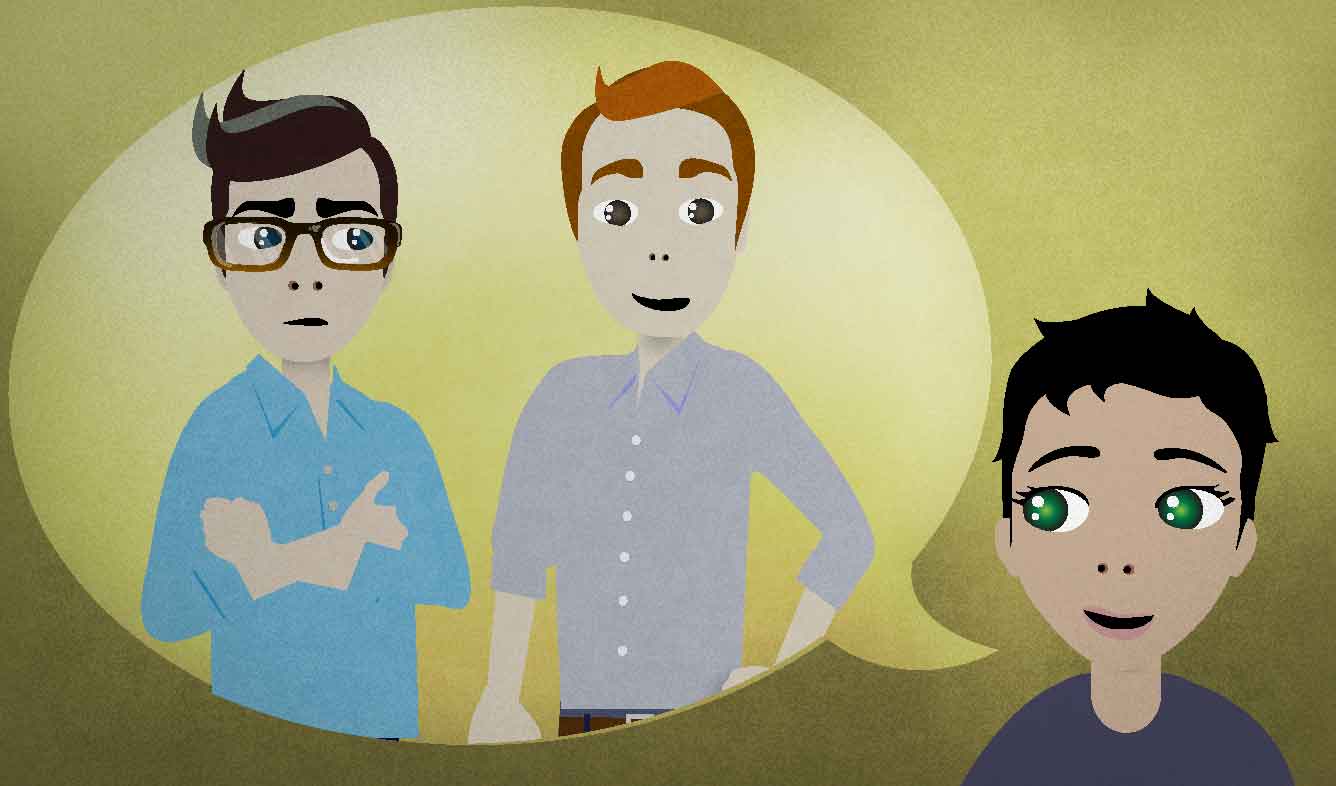 You know two guys who are brothers but don't look or act the same at all. You're talking about them with a friend who just met them. You say this during your conversation.

You'd never guess they were related.

The meaning of "You'd never guess ___" is "You would never know or guess ___ if someone didn't tell you." In other words, this isn't easy to guess on your own.

Look at this gorgeous pair of shoes! You'd never guess that they were only $30.

"You'd never guess" is followed by a clause, which is kind of like a sentence inside of another sentence. That clause is usually written in the past tense ("they were related" instead of "they are").

In written English or more formal speaking, you'd begin the clause with "that":

You would never guess that they were related to each other.

You can also use other words like "know" and "think" instead of "guess":

You'd never know that this neighborhood was once one of the roughest parts of town.

You'd never think that such a tiny amount of water could cause so much damage.

(some people) are related (to each other)

People who belong to the same family by birth "are related to" each other:

I grew up calling him "grandpa", but we're not technically related to each other.

A: Johanna is related.

B: Huh? What do you mean? Related to who?

“I'm very sorry that it didn't meet your standards.”

“They did just a phenomenal job on this event.”