Lessons You're even worse at this than me!

“You're even worse at this than me!” 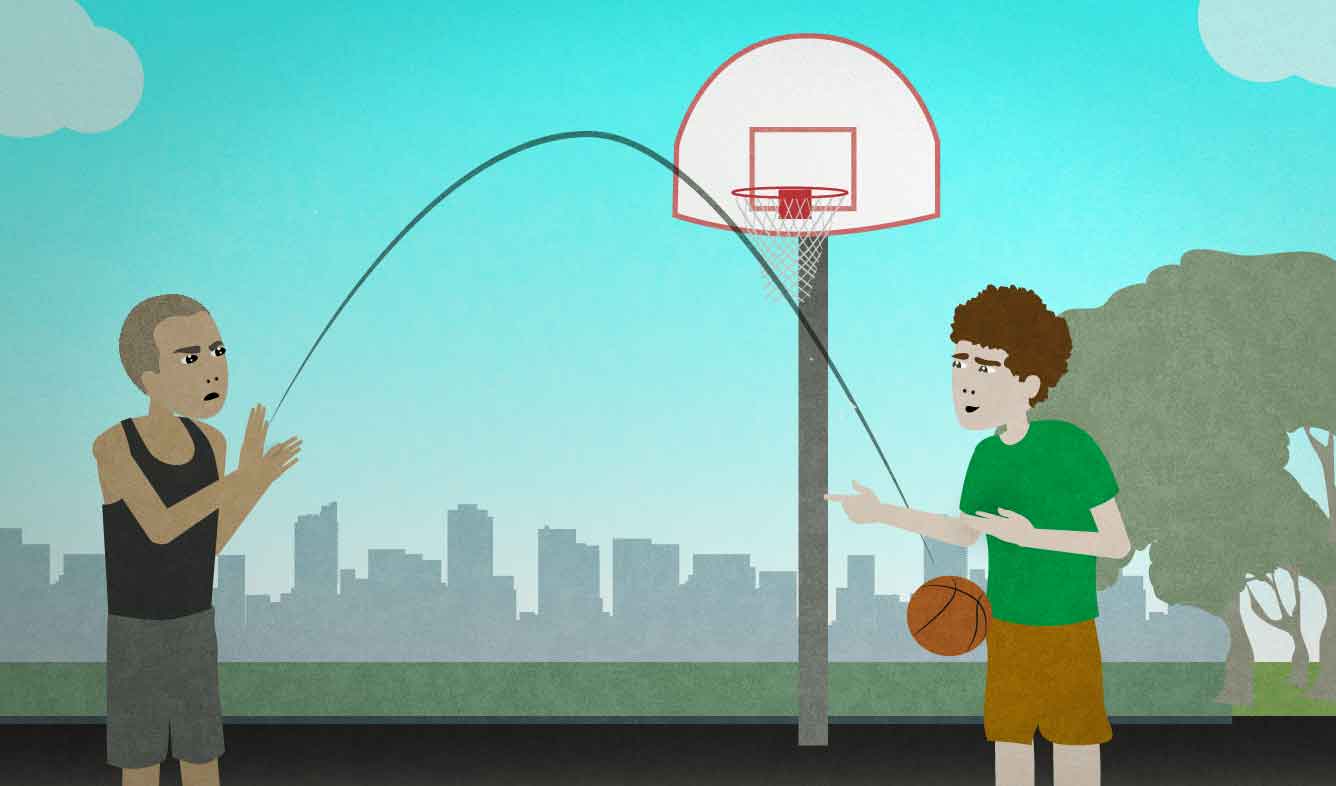 You're not a very good basketball player, but you and a friend decide to go to a basketball court and play 1-on-1 basketball. When you start playing, you find out that your friend is really bad at it. You say this to tease him.

You're even worse at this than me!

(someone) is even worse at (something) than (someone)

"Even worse" is used when:

Use "worse at ___" to explain what skill you're measuring.

Who do you think is worse at bowling, me or her?

Use "worse than ___" to explain who you're comparing to:

You're definitely worse than her.

"Even worse" is a pretty negative way to express two people both doing something badly. In the example above, it's OK for the speaker to use this with his friend because he's teasing him. Both the speaker and the listener know that it's a kind of joke (although it might be true).

To explain the same idea but in a more positive way, use "at least":

A: I'm horrible at basketball.

B: At least you're better than me!

“Let me tell you a bit about my background.”