What's the difference between "under", "below", "beneath", and "underneath"? 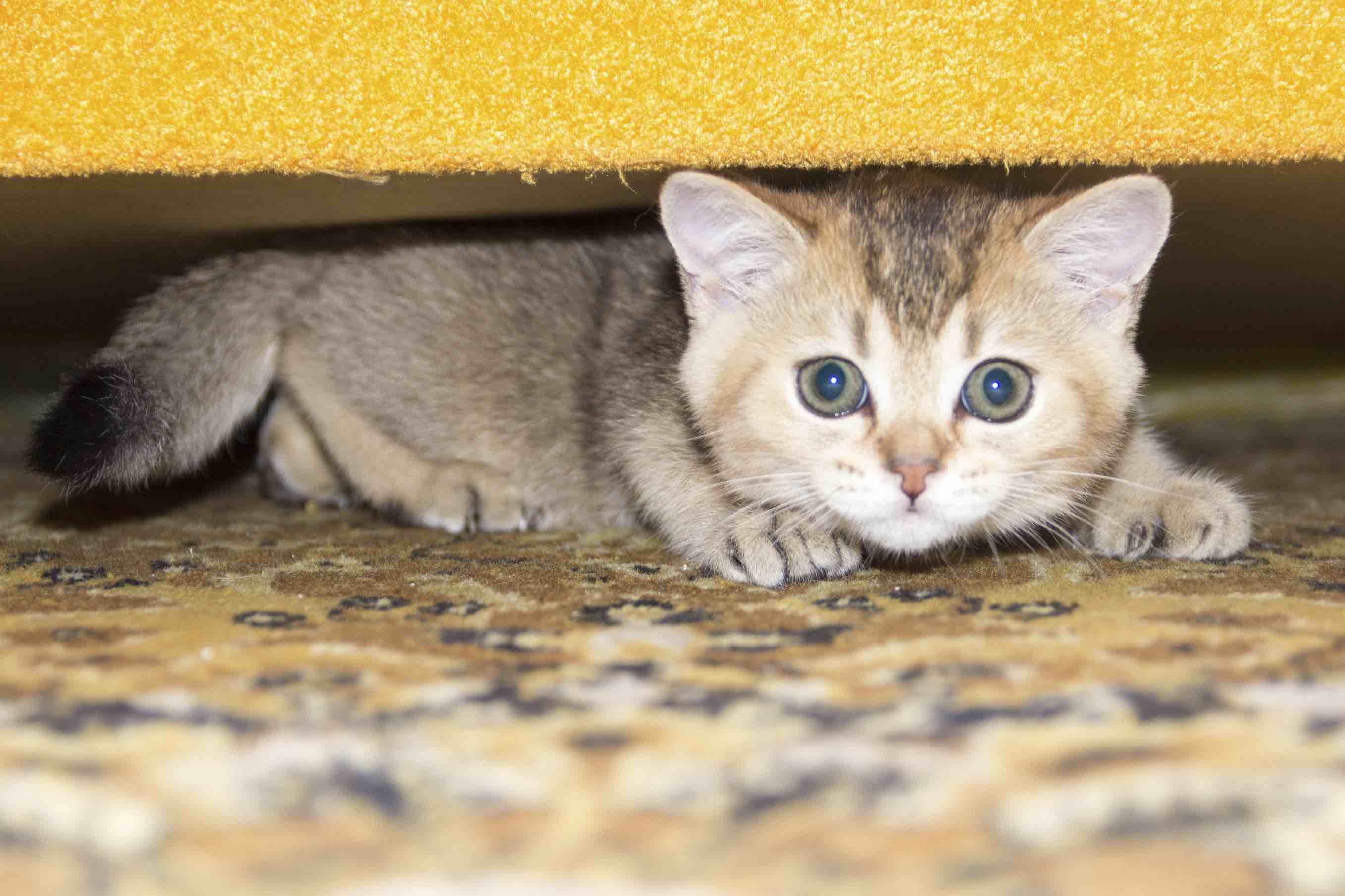 What's the difference between "under", "below", "beneath", and "underneath"? These words are all similar in meaning, but figuring out the differences between them can be a little tricky. First, it's helpful to know how common each word is:

So if you're struggling to choose the correct word, "under" is probably the safest choice.

"Under" is the default choice. In most situations, you can replace any of the other words with "under".

Compared to "below", "under" is more often used to talk about 3-dimensional objects. For example, you'd talk about something being under a table, under a book, etc.

"Under" is also good for talking about layers of something:

I have on a t-shirt under my jacket.

You can use "under" for numbers:

We were able to raise just under fifteen thousand dollars.

Compared to "under", you use "below" more often to talk about the level of something on a flat plane. For example, if you're describing two photos that hang on a wall, you can say that one of them is "below" the other.

Use "below" to talk about the level of something, like a temperature:

It's supposed to drop below freezing tonight.

In writing, you can use "below" to talk about something later on:

Please read the instructions below before you begin.

The opposite of "below" is "above".

"Beneath" is more formal than "under":

In the unlikely event of an emergency water landing, you may find a flotation device beneath your seat cushion.

It can also suggest being covered by something:

beneath the surface of the water

When you're talking about someone's actions or decisions, you use "beneath" to talk about the true emotions that a person is hiding:

Beneath it all, he still loves her.

When you're talking about human relationships, being "beneath" someone is very negative. Things or people that are "beneath" you are disgusting. They're too low for someone with your social position:

"Underneath" has a kind of casual and expressive feeling. You can choose "underneath" instead of "under" to explain the location of something with a little more emphasis.

A: You found it! Where was it?

B: It was underneath the sofa.

Think of "underneath" as a slightly more emotional and exciting version of "under".