Lessons All that hard work and determination ... 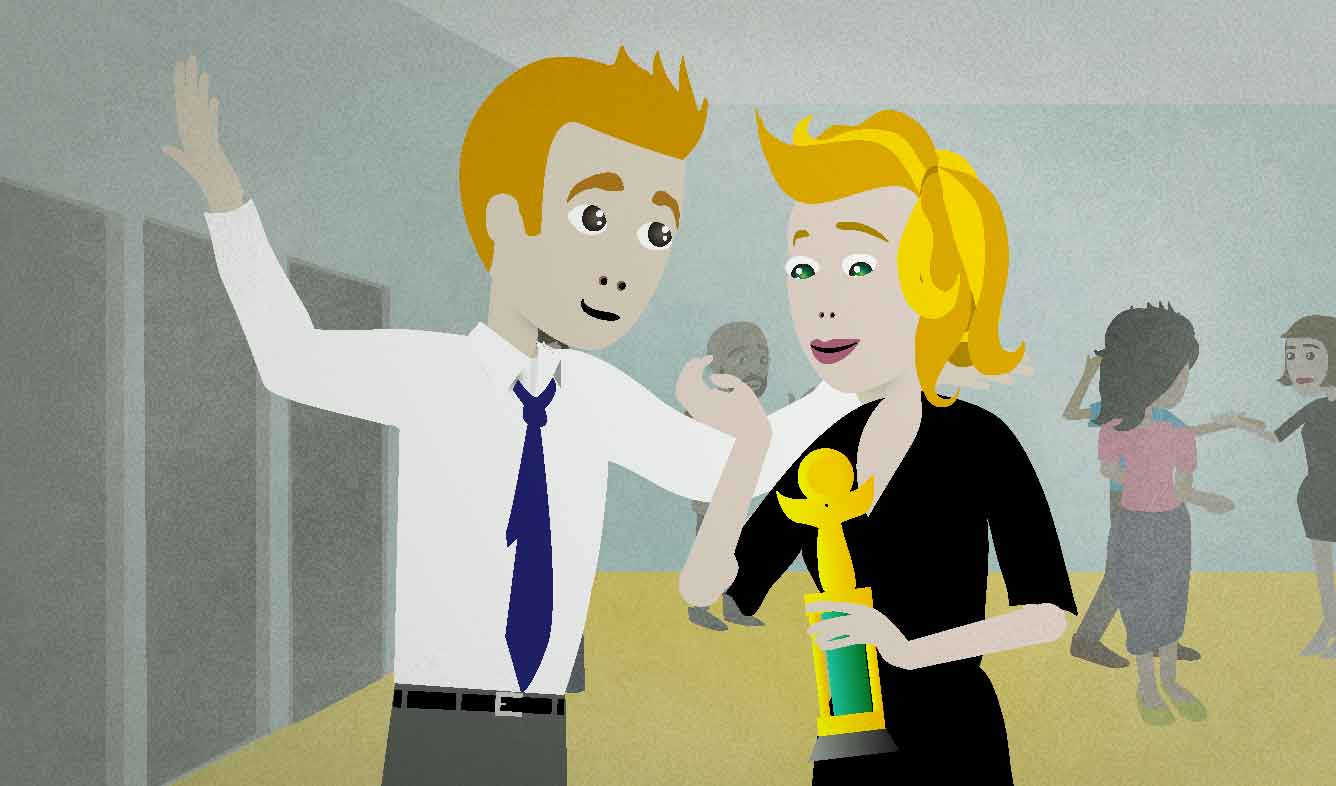 Your sister won a prize in a ballroom dancing competition. You're really excited and happy for her because she's been practicing hard for it for years. You congratulate her, and then you say this.

All that hard work and determination really paid off.

"Hard work" means doing work that is difficult. "Determination" is a personality trait that some people have. Determination allows a person to continue to work hard on something, even though they might want to quit. An example of determination is an athlete who wakes up at 5:00 in the morning every day to train for two hours before going to school.

When you spend time or money on something risky, you hope that there will be a good result. If so, you say that it "paid off". For example, the father of a professional musician might say:

I'm glad to see that all those years of piano lessons I put him through finally paid off.

You can talk about investments and projects at work with this phrase:

We're spending over fifty thousand dollars on these improvements. That may seem like a lot of money at first, but I'm confident that it will pay off down the road.

One other example of a situation you can use "pay off" in is when talking about trusting someone who might not be very trustworthy:

My trust in her paid off in the end, though. She ended up doing the right thing.

“We disagree over whether or not to send her to private school.”