Lessons Would it be possible to push our meet... 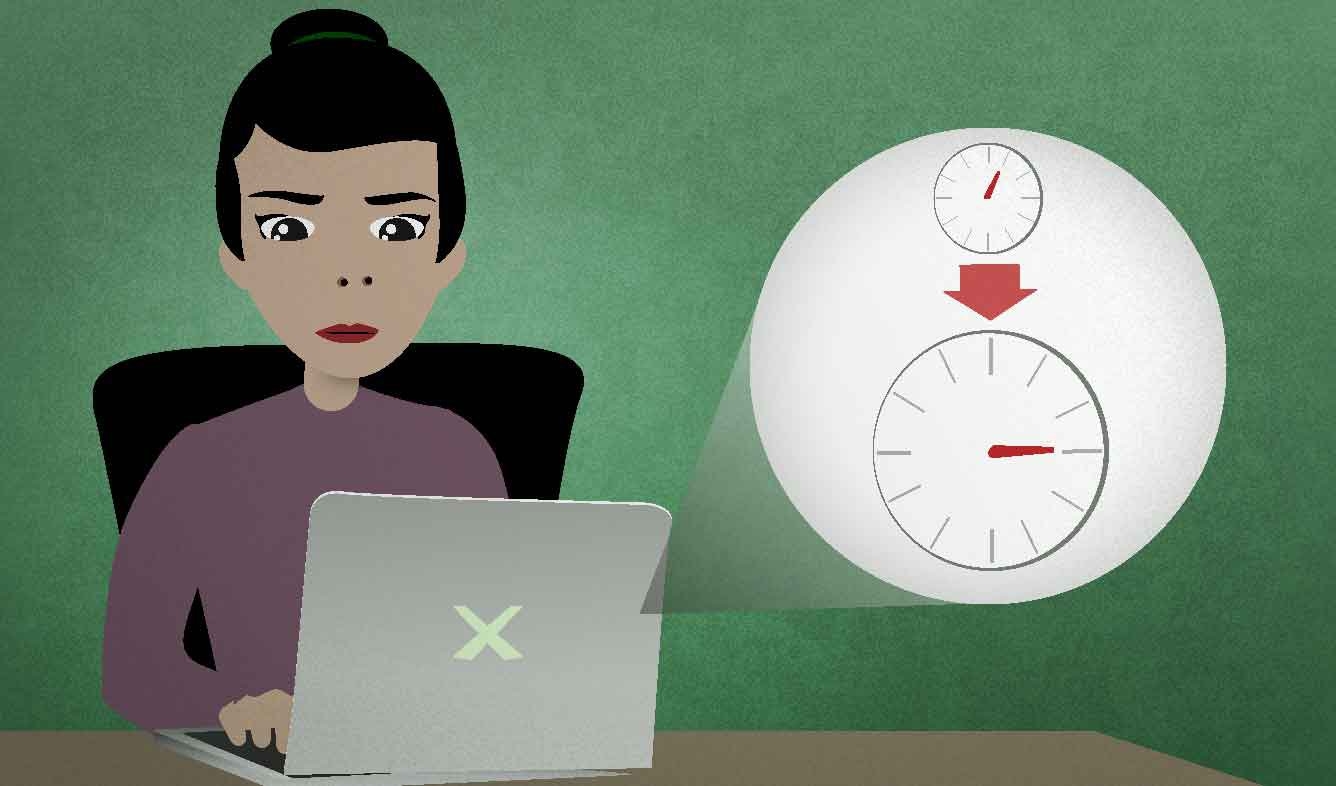 You're scheduled for a meeting with a coworker at 2:00. You need to do something else at that time, so you send an email to move the time.

Would it be possible to push our meeting back to 3:00?

Would it be possible to (do something)?

This is a formal and polite way to ask for something:

Would it be possible to make an appointment for later today?

If you need to express who you're talking about, do it using the form "Would it be possible for (someone) to (do something)?:

Would it be possible for me to take next Monday off?

Would it be possible for you to fly down for an in-person meeting with them, some time next week?

push (an event) back

Changing an event to a later time can be called "pushing it back":

Sorry, I had to push the meeting back. A lot of people weren't going to be able to make it at that time.

You can also use the phrase "push (something) back to (a new time):

Could I push my appointment back to later that afternoon?

The opposite is "pushing (something) up":

Originally we were going to do it on the 21st, but I decided to push it up to the 19th.

through email polite making a request at work
Print this Lesson

“I don't like my personal information being out there for everyone to see.”