Lessons Almost everything has been taken care...

“Almost everything has been taken care of at this point.” 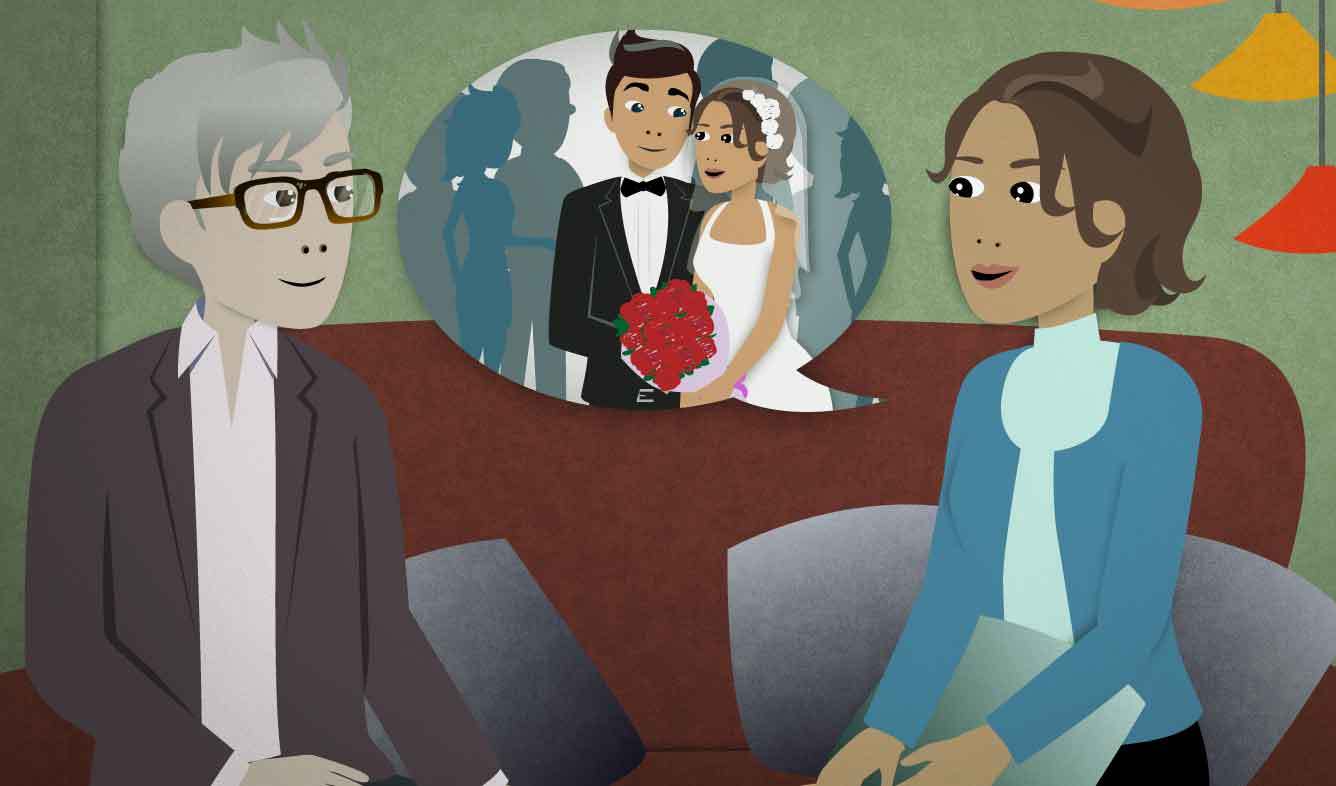 You're getting married in two days. Someone asks you if you're stressed out. The truth is, you've been organized, worked hard, and your wedding plan is simple. You answer that you don't have much left to do.

Almost everything has been taken care of at this point.

"At this point" means "now". Use it when something was different before:

I'll take any job I can get at this point. I've been out of work for over eight months.

Almost everything has been taken care of at this point.

You can also use "at this point" to talk about something that might change in the future:

I'm not interested in selling it at this point. I'll let you know if I change my mind.

take care of (something)

I'll take care of the dishes. You just sit down and relax.

You can also say that something "has been taken care of", which means that it's already done by someone else and you don't need to worry about it:

My flight and hotel reservation have already been taken care of.

“I can't believe you watch this stuff. It's so cheesy!”