Lessons Yes, I just wanted to verify that my ... 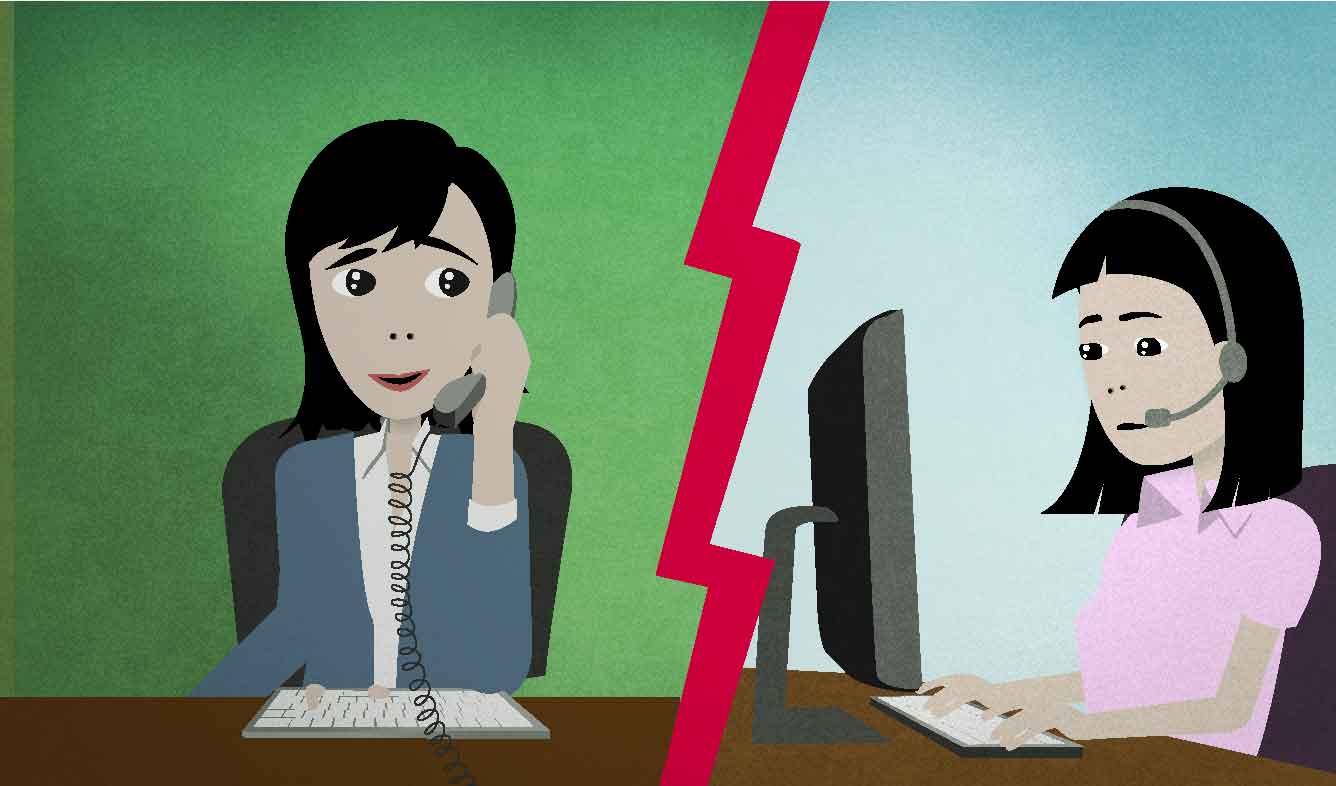 There's a loan payment that you have to pay before a certain date. You sent your payment for the bill, but you're not sure that the bank received it yet. So you call the bank to confirm. You start the phone conversation by saying this.

This is a polite way to start a telephone conversation with a business when you don't know the person you're talking to. You speak this way when:

To "verify" that something is true means to make sure. "Verify" is a more formal word and usually used in business situations where you don't know the person you're talking to.

You verify "that ___". You can also replace the clause with a word like "something":

Can I just verify something?

Even though the example above is not formed as a question, it would probably be spoken with the intonation of a question. When you're asking a question, your voice gets higher (in pitch) at the end of the sentence.

“It's good stuff. Organic, no artificial flavors or preservatives... and it's ...”