“It's good stuff. Organic, no artificial flavors or preservatives... and it's pretty tasty!” 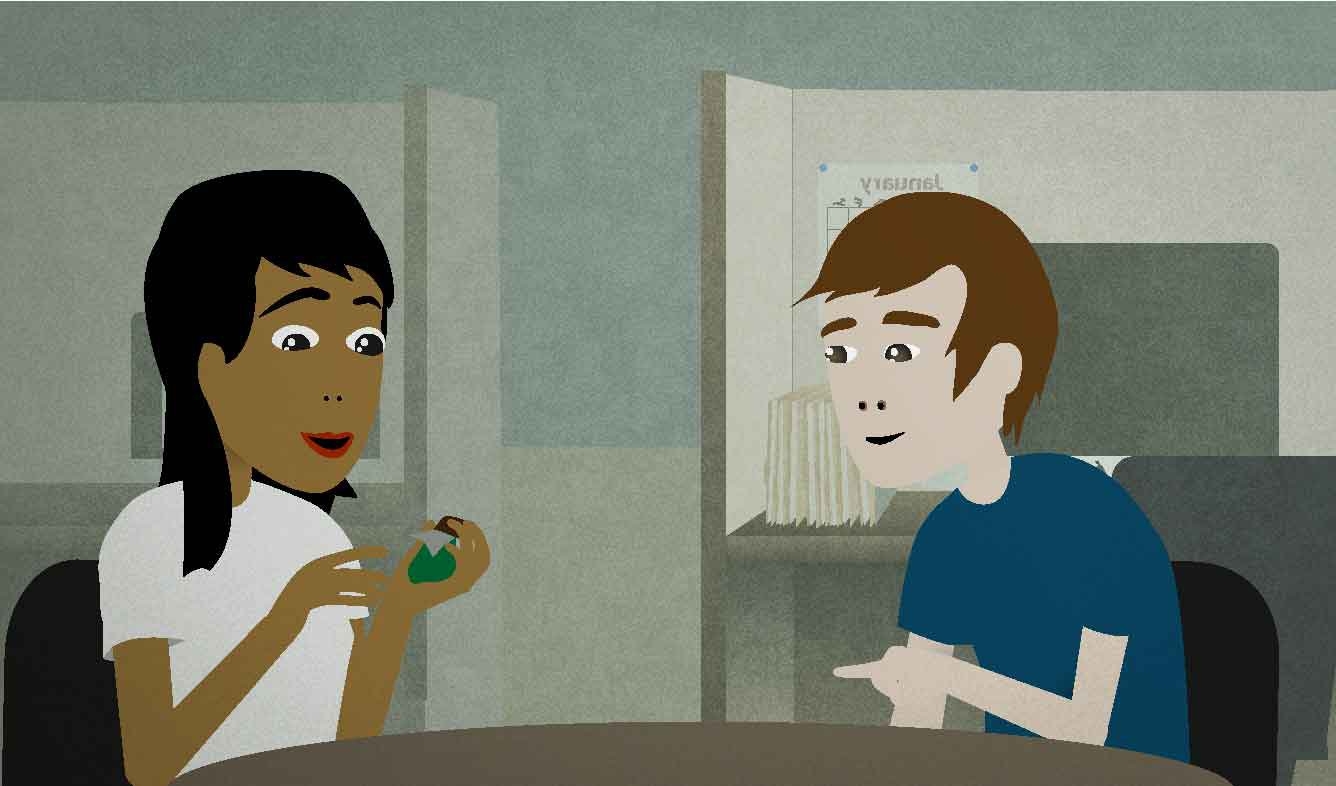 You're eating a snack at work that you bought from a health food store. It's a snack bar that you often buy because you like it. A coworker asks what you're eating, so you recommend it.

It's good stuff. Organic, no artificial flavors or preservatives... and it's pretty tasty!

(something) is good stuff

This is a phrase which has become more popular in the last several years. We talk about food, drinks, or ingredients which are high-quality by saying that they are "good stuff":

A: Have you had some of this?

Organic food is made without unnatural chemicals such as:

In some countries, food that is labeled "organic" must be inspected and pass certain tests to prove that unnatural chemicals were not used.

You mostly find this phrase on food commercials and packaging. Foods which are made naturally will often advertise "No artificial flavors or preservatives!"

If something tastes good, you can say that it is "tasty".

However, "tasty" is not as good as other words like "delicious". So you might have a conversation like this if someone cooks for you and they're very sensitive about their cooking skill:

“I bought these here earlier today, but when I got them home I discovered that...”