Lessons At first I was in total shock.

“At first I was in total shock.” 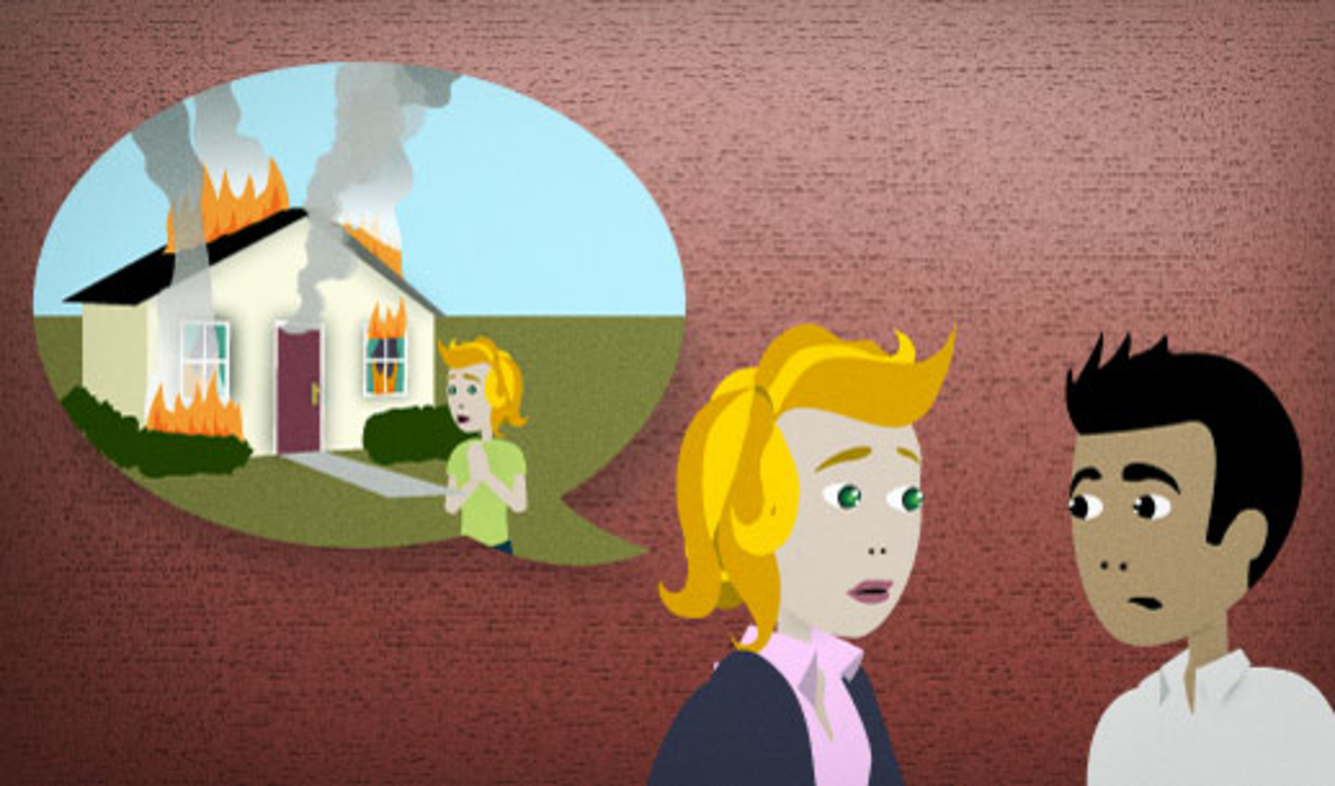 Your house was destroyed in a fire. You're telling a friend the story of what happened. You're explaining your emotions when you saw that the house had burnt down.

At first I was in total shock.

When you tell a story, it's common to talk about how things changed from the beginning to later on. To do this, you can use "At first...":

I saw something out on the ocean. At first, I thought it was a piece of trash or something. Then I noticed that it was moving. Suddenly, my heart froze as I realized that it was a shark's fin.

So "at first" explains what was happening before things changed.

You can also put "at first" at the end of a sentence:

He seemed nice at first. But as the relationship went on, he started to get more and more jealous.

(someone) is in total shock

"Shock" is a feeling of extreme suprise. When you're "in shock", you can't believe what's happening. You can't speak or move.

Of course, people sometimes exaggerate their feelings of surprise by saying that they were "in shock" about things like the price of a haircut:

When they told me how much it was going to cost, I was in shock.

It's common to combine "in shock" with the adjective "total":

“I’m going to have you work with Martin for the first month or so.”

“We expect sales this quarter to be a little soft compared to last year, due t...”