Lessons Back in the day, your old man was the...

“Back in the day, your old man was the epitome of cool.” 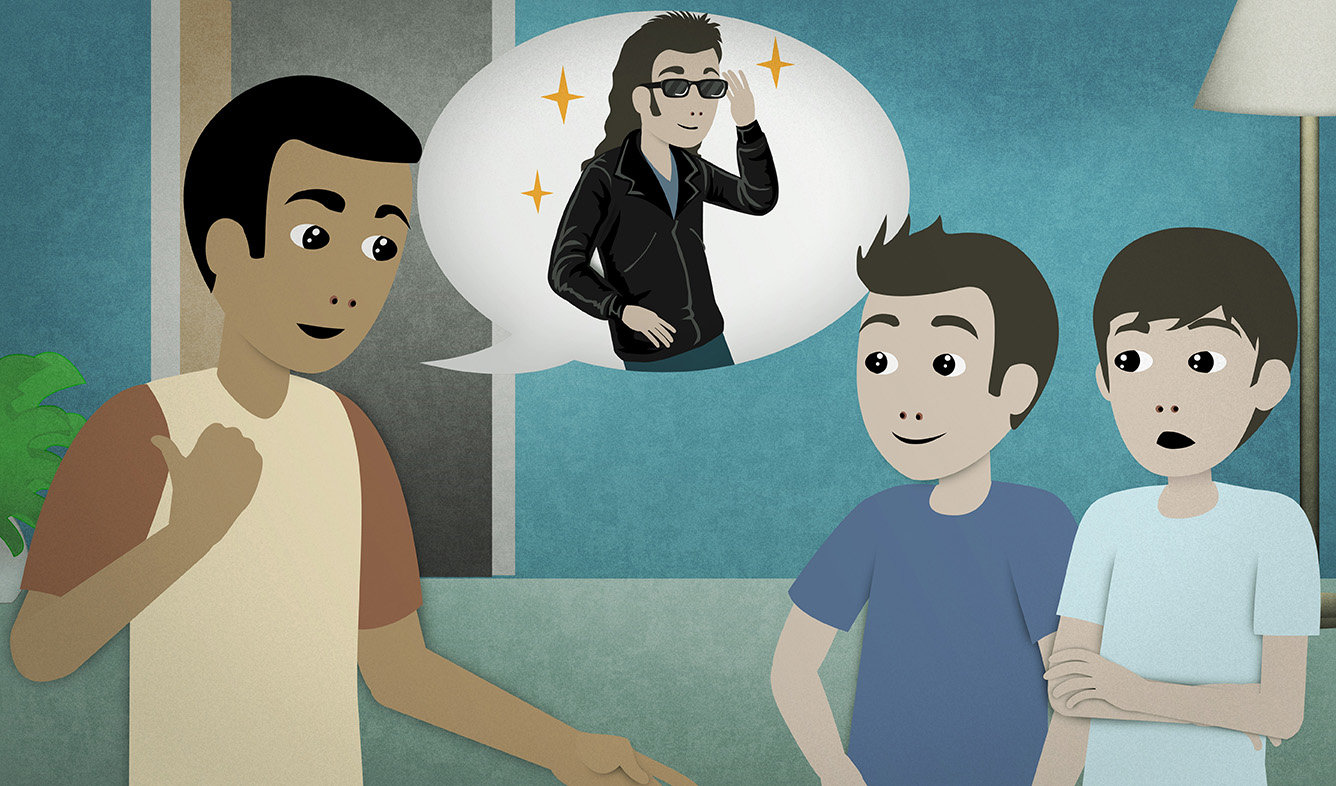 You're talking with your friend's teenage children. They think of your friend as old and silly, but you remember when he was really cool. You tell them about that time.

Back in the day, your old man was the epitome of cool.

back in the day

"Back in the day" is a way to talk about how things were in an earlier time. People often use this phrase to talk about when they were children or teenagers:

Do you remember how, back in the day, we used to carry around those big portable radios?

But people also use this phrase to talk about what life was like hundreds or thousands of years ago:

Back in the day, if you wanted to eat, you had to learn how to hunt.

Your "old man" is your father:

My old man used to tell me, "It's not whether you win or lose; it's how you play the game."

This is a casual phrase. It's also kind of an older expression, so young people these days may not use it very often.

Sometimes we use "old man" to talk about someone's husband, but that's not as common.

The "epitome of" something is the best possible example of that quality. So, for example, you can say this about some furniture that is very well-designed and modern-looking:

It's the epitome of elegant, modern design.

"Epitome" is an academic-sounding word. Most English speakers don't learn this word until high school or college.

cool idioms the past
Print this Lesson

“Setting goals is one thing; achieving them is another.”

“Oh yeah, they've been on the decline for quite a while.”