“Setting goals is one thing; achieving them is another.” 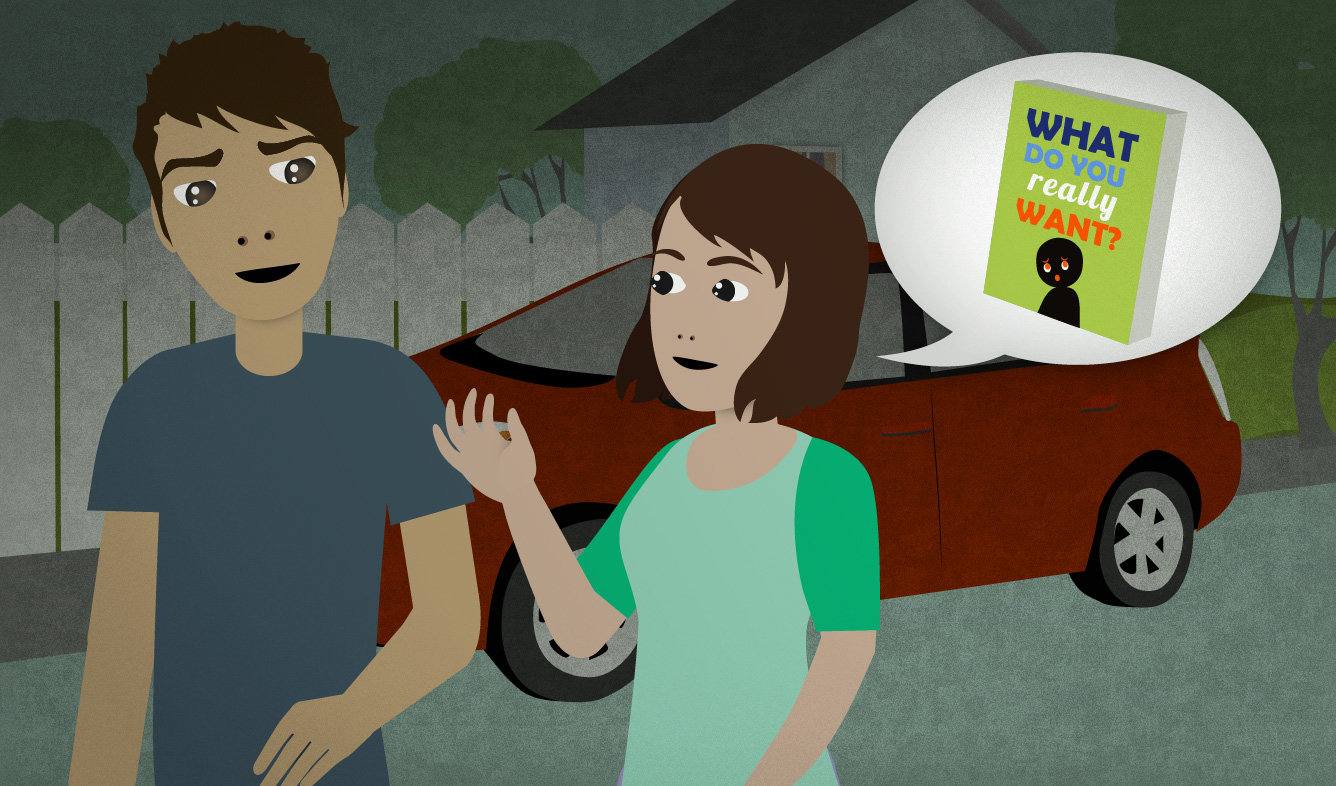 A friend has been reading a book about setting goals. She tells you about some of the advice that she read in the book. You don't think the advice is very useful.

Setting goals is one thing; achieving them is another.

It means that the second thing is more extreme than the first thing. In this example, saving money is harder than earning money, and the speaker thinks that it's important to save money.

Here's another example, with a slightly different format:

It's one thing to be late, but not showing up at all is something else entirely.

"Setting" a goal means deciding what goal you want to try to achieve.

You can call the activity of setting goals "goal-setting":

Today I'd like for us all to participate in a little goal-setting exercise.

To "achieve" a goal means to do something that you decided that you wanted to do. For example:

When I was in my 20's I set a goal for myself to save up enough money to start a business, and by 28 I'd achieved that goal.

Some other phrases that you can also use to talk about achieving a goal are:

“My contact at Microcorp says that they're on board.”

“Back in the day, your old man was the epitome of cool.”