Lessons Before you know it, he'll be all grow...

“Before you know it, he'll be all grown up.” 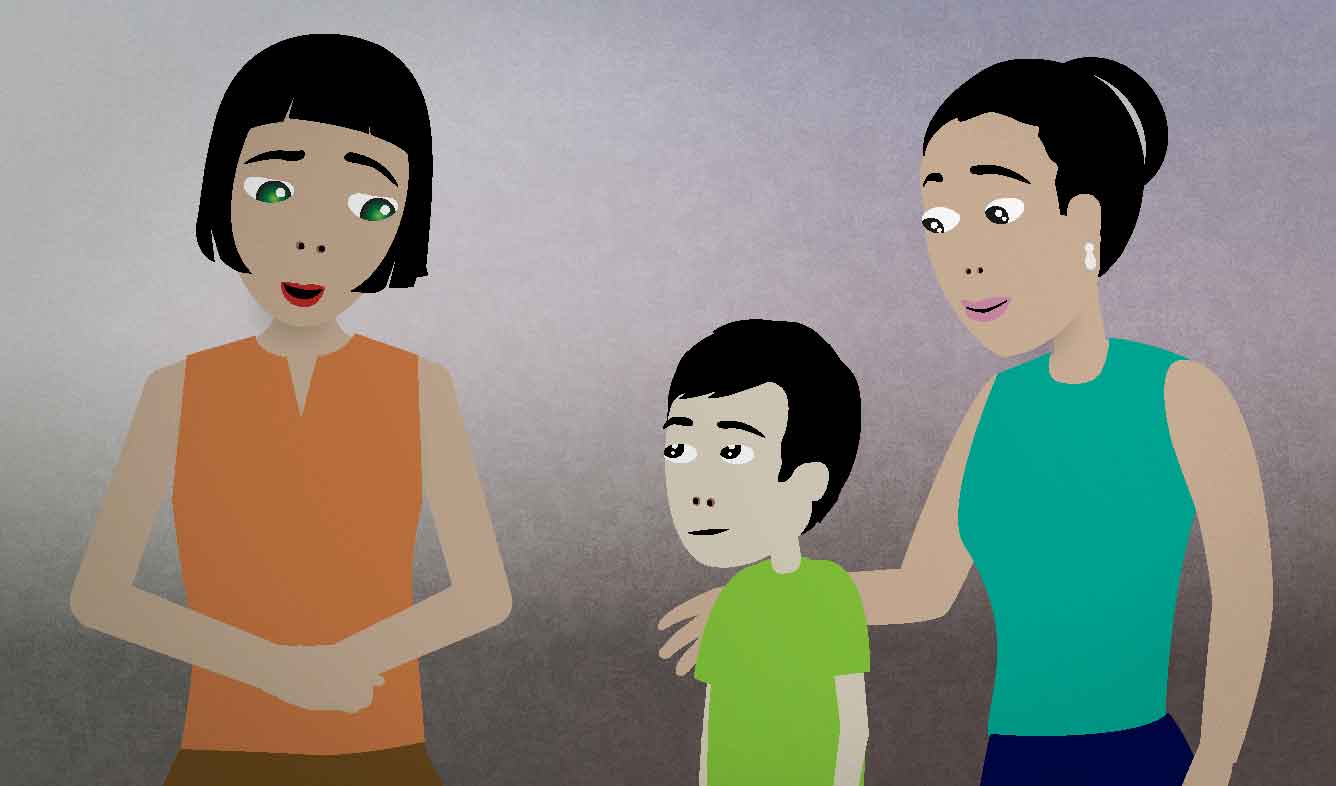 You are seeing your friend's son, who you haven't seen in several years. He is a lot bigger now than the last time you saw him. You are amazed at how quickly he seems to have grown. You say this to your friend.

Before you know it, he'll be all grown up.

before you know it

This phrase means "quickly". You can think of something happening so quickly that it finishes before you notice that it's happening. It's usually used to describe time lengths of months or years that pass by quickly:

Before you know it, you'll be finished with school and ready to find a job.

Summer will be over before you know it.

(be) all grown up

"Grown up" means "adult". But the phrase "grown up" is usually used when you're talking to, or talking about, kids. For example, one of the most common questions to ask children is:

What do you want to be when you grow up?

This means "What kind of job do you want to have when you become an adult?"

The phrase "all grown up" sounds even more cute and child-like than "grown up". So if you said to a 19-year-old who you haven't seen in several years:

Look at you! You're all grown up!

it would probably be meant as a joke, because you're talking to him as if he were a child. The 19-year-old probably wouldn't think it was that funny.

will
Print this Lesson

“I waved to him but he didn't seem to recognize me.”