Lessons Believe it or not, she made the first...

“Believe it or not, she made the first move.” 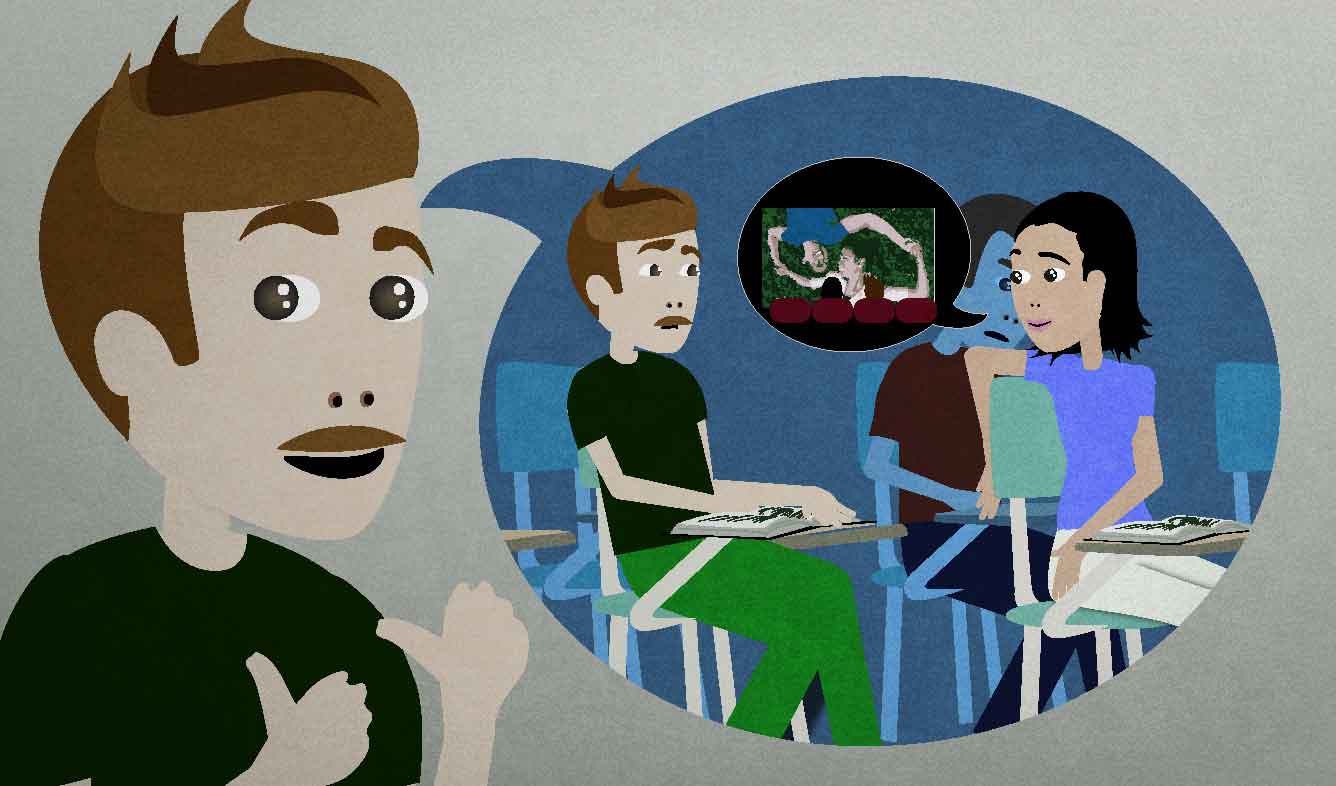 You've told your friend before about a girl in one of your classes who you really like. Today she asked you out on a date, so you told your friend that you're going out with her. Then you say this.

Believe it or not, she made the first move.

Believe it or not

The phrase "Believe it or not,..." introduces something that the listener might be surprised to hear. For example, an out-of-shape older man might tell his niece:

Believe it or not, I used to be a championship swimmer back in high school.

In the following example, a person who is living abroad in a foreign country tells her friend in the new country:

Believe it or not, I had never even travelled abroad when I moved here.

People mostly use "believe it or not" to talk about something that's surprising to the listener. But sometimes people also use it sarcastically. For example, if your spouse tries to give you advice while you're driving, you might say:

Believe it or not, I do know how to drive, you know.

Your spouse isn't surprised to hear that you know how to drive, but since they're giving you instructions, it's almost like they think you can't drive. So this sentence is a kind of joke.

(someone) makes the first move

When you're talking about dating, relationships or sex, "making a move" can mean asking someone out, trying to kiss them, or trying to have sex with them. It's usually obvious which one a person means based on the situation:

Oh, you like her huh? Why don't you make a move?

I walked her home, but I was too shy to make a move.

“I don't like my personal information being out there for everyone to see.”