Lessons Can you squeeze one more in there? 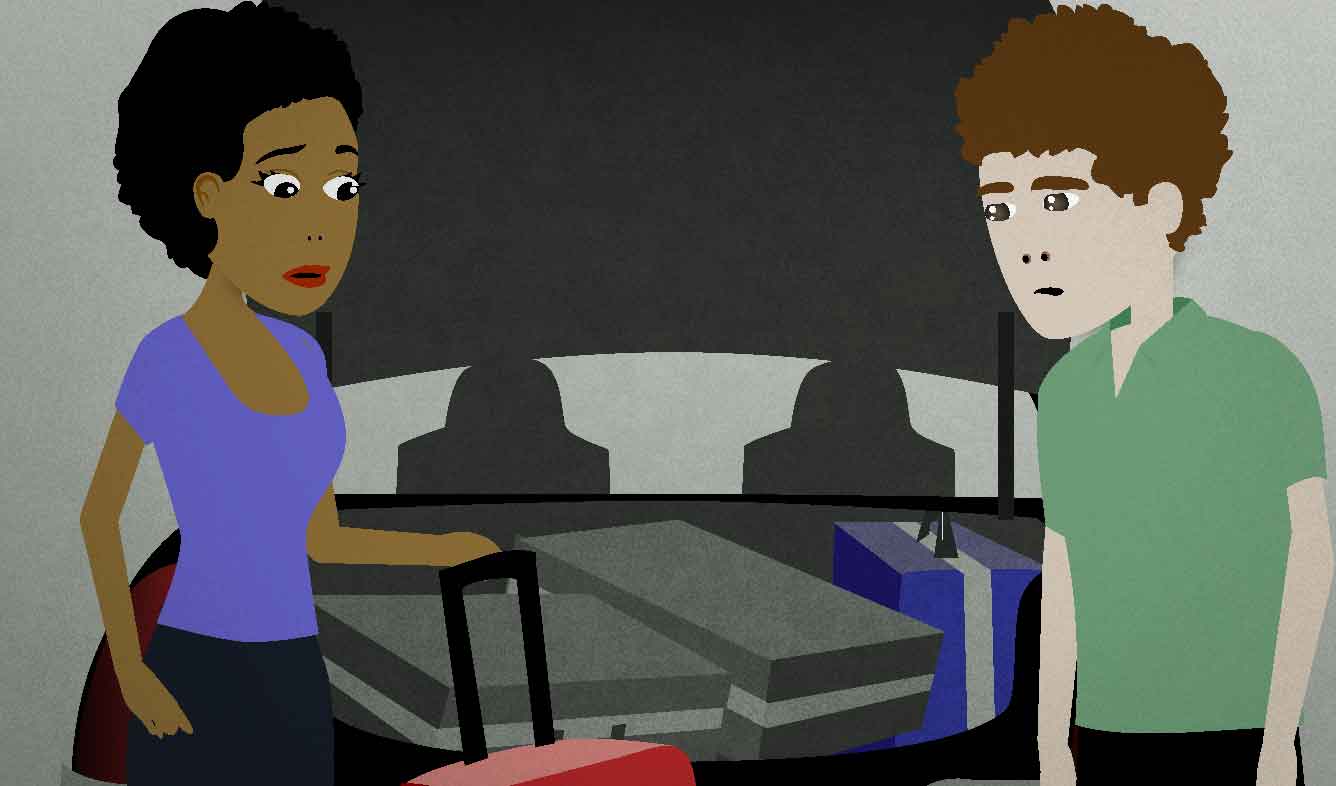 You're going on a vacation with two of your friends. You're riding in your friend's car. He's putting suitcases in the trunk of his car, but there doesn't seem to be enough space. You're not sure if your suitcase will fit in there with all the others, so you ask this.

Can you squeeze one more in there?

squeeze (something) in (a place)

The word "squeeze" can be used in a few different ways:

“That kind of behavior is not appropriate in public.”

“Believe it or not, she made the first move.”