Lessons That kind of behavior is not appropri...

“That kind of behavior is not appropriate in public.” 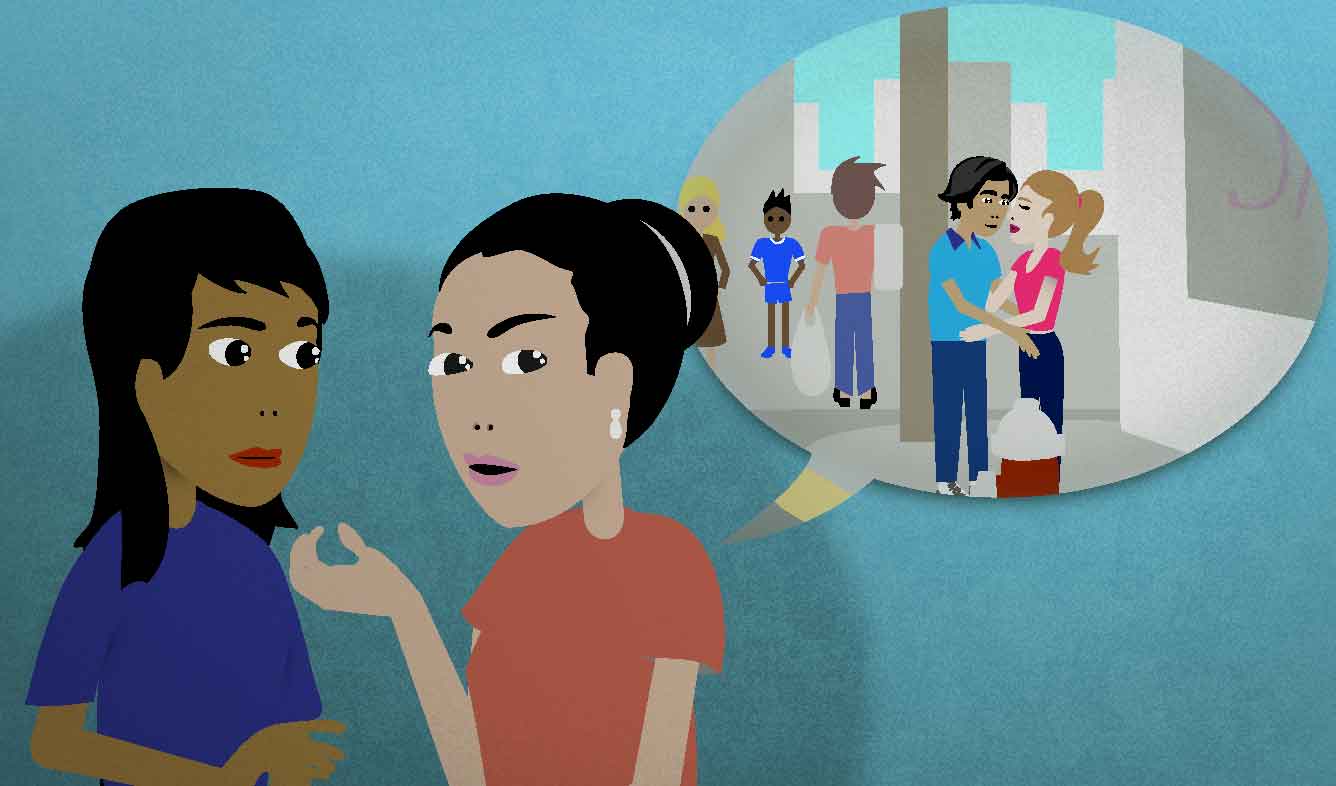 You and a friend saw a teenage couple making out on the street. You say this to your friend because you don't think they should do that.

That kind of behavior is not appropriate in public.

that kind of behavior

"Behavior" is a person's way of acting. But the word "behavior" is mostly (but not always) used to talk about someone's negative actions:

“That kind of behavior would be totally unacceptable where I come from.”

What's going on with your behavior lately?

So the phrase "that kind of behavior" describes someone doing something wrong.

Things that are not appropriate behavior in the U.S. include:

(do something) in public

"Public" places are places where people who you don't know can see what you're doing. Some public places include:

There are other places which might be considered public or private depending on the situation. For example, someone else's house is private for them, but might be public for you. On the other hand, if it's a close friend's house, you might not think of it as being public.

Describe things that you do in front of strangers as "in public":

I'm a decent singer, but I hate singing in public.

“There's a seating chart in the back of the roll book.”