Lessons Can you follow up with Jay later this...

“Can you follow up with Jay later this week?” 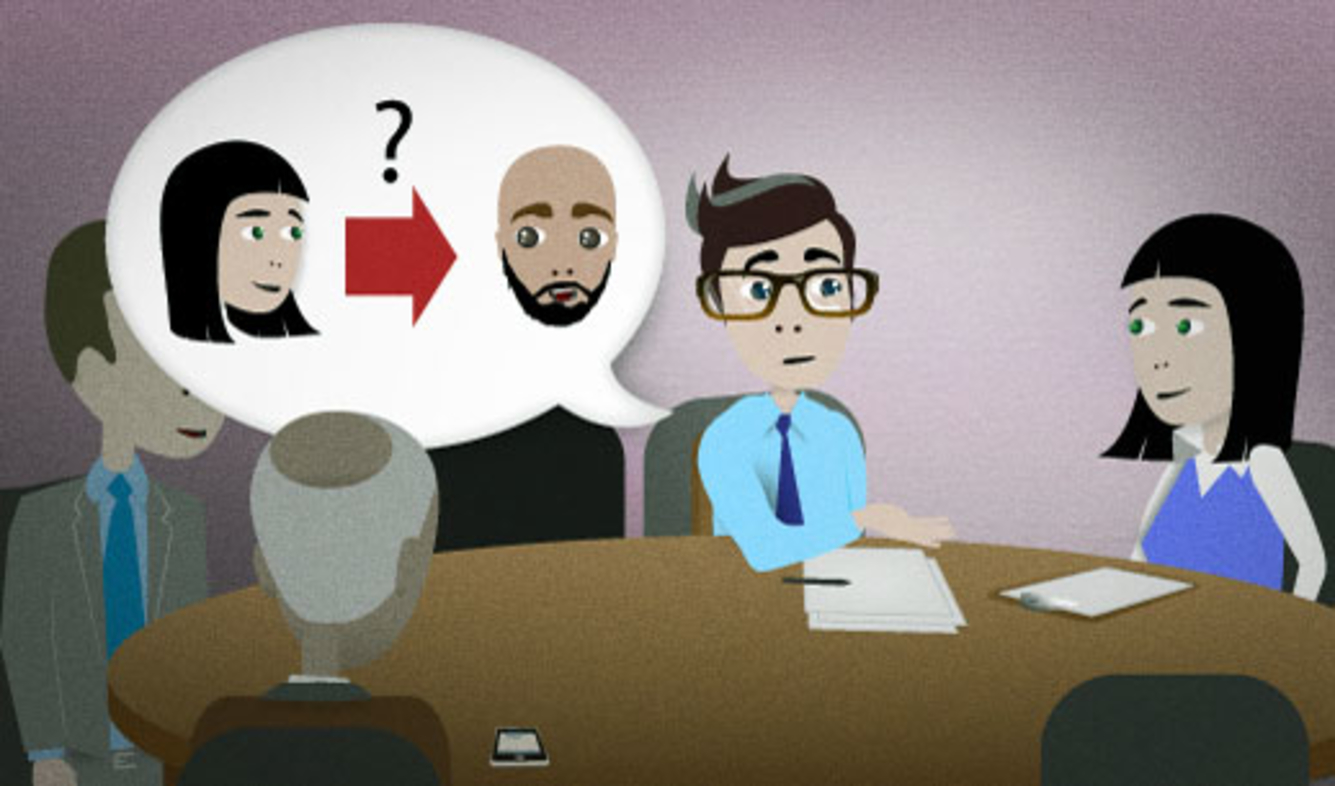 You're at a meeting at work. Your group has asked someone from another group, Jay, to make improvements to a computer program that your group uses. He hasn't done it yet, but you want to make sure he does it. You're telling one of your employees to ask him about it in a few days.

Can you follow up with Jay later this week?

You can explain when something is going to happen this way:

If today is Monday, "later this week" might be Wednesday, Thursday, or Friday. If today is Friday or Saturday, you probably won't use this expression.

"Following up on" something means reviewing it again later. You "follow up" to:

“When you factor in the time it takes to travel to and from the airport, it's ...”