Lessons I don't see what the big deal is. 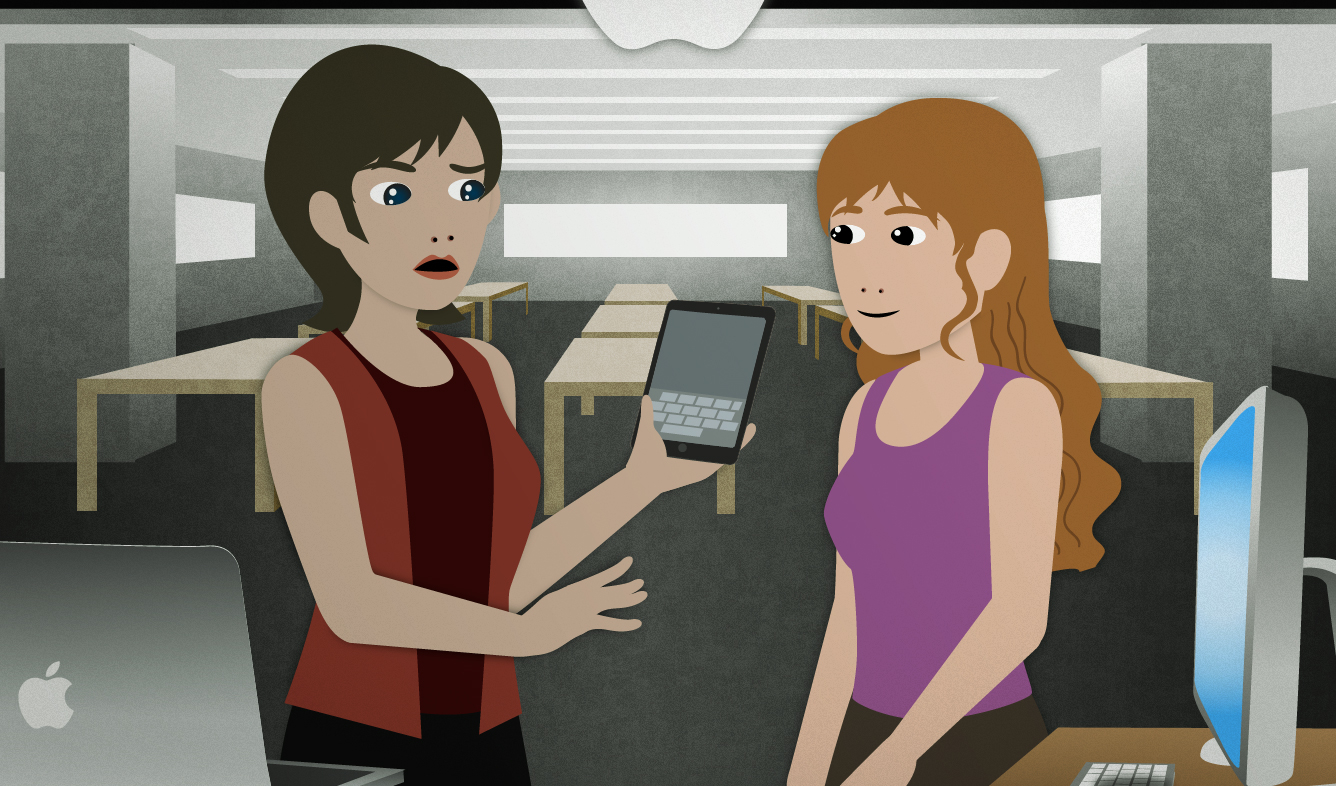 Lots of people are talking about the new iPad tablet computer device. You go to a store with your girlfriend to try one out but you aren't impressed by it. You don't understand why everyone is so excited. You say this to your girlfriend express your disappointment.

I don't see what the big deal is.

This either means that you don't understand something or that you don't agree with it. For example, if you're waiting for a long time on an airplane for it to take off, you can say to the person who's riding with you:

Here are some more examples with different endings:

I don't see why not.

I don't see how that's possible.

A situation is "a big deal" if it's something that people are treating as important. If people are getting very excited, very angry, very worried, or any other strong emotion about an issue, you say that issue is "a big deal".

Some common phrases that include "big deal":

This is something you ask when a person is getting upset over a topic, but you don't understand why.

Don't make a big deal out of it.

You say this when someone is getting very excited or upset about an issue and you want them to relax.

This is a very big deal.

You say this when you're talking about something that's very important but other people don't realize that yet.

This is a response that's similar to "So what?". You say this when you want to show that you don't care about what someone just said.

“Can you follow up with Jay later this week?”

“Do you think this will go well in the study?”