“Creating multiple layouts for each different device would be quite time intensive.” 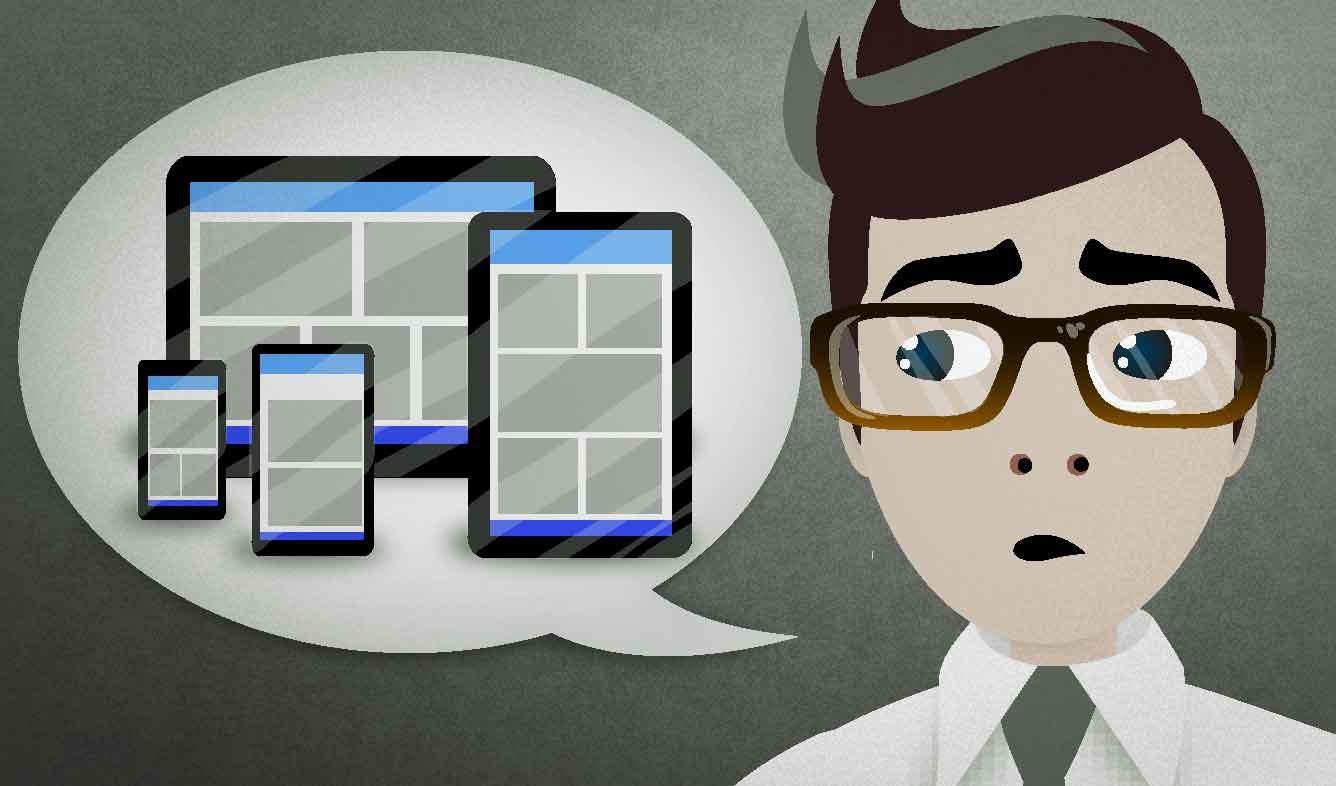 You work at a company that builds applications for tablet computers. You and some of your employees are trying to figure out whether to make different versions of the application for each type of tablet computer. You explain why this is a bad idea.

Creating multiple layouts for each different device would be quite time intensive.

You can use this sentence structure when you're making plans or decisions:

Cutting the Arts program would be horrible for the children.

Moving our troops to the north would make us vulnerable to an attack from the east.

You can also use "___ing would ___" when you're imagining something that probably won't happen:

Living on Mars would be awesome!

"Multiple" means "many" or "several".

This word sounds intelligent and academic.

Some words that often appear with "multiple" are:

A "layout" is a design for where things are going to go. You can make layouts for things like:

"Quite" is an adverb that means something similar to "very". It's perhaps a little lower in strength than "very".

You can also use "quite" with a noun:

You have quite an impressive background.

(something) is time intensive

If an activity is "time intensive", it means that it takes a lot of time to complete.

You can use this phrase for talking about some task at work:

I don't think we should bother with that. It's too time intensive.

You can also use it to describe hobbies that take up a lot of time:

Making your own furniture is really cool, but it's really time intensive.

in a meeting mobile phone technology at work
Print this Lesson

“Blackbeard was a notorious pirate who raided ships in the early 18th century ...”