Lessons Did he mention where he was going?

“Did he mention where he was going?” 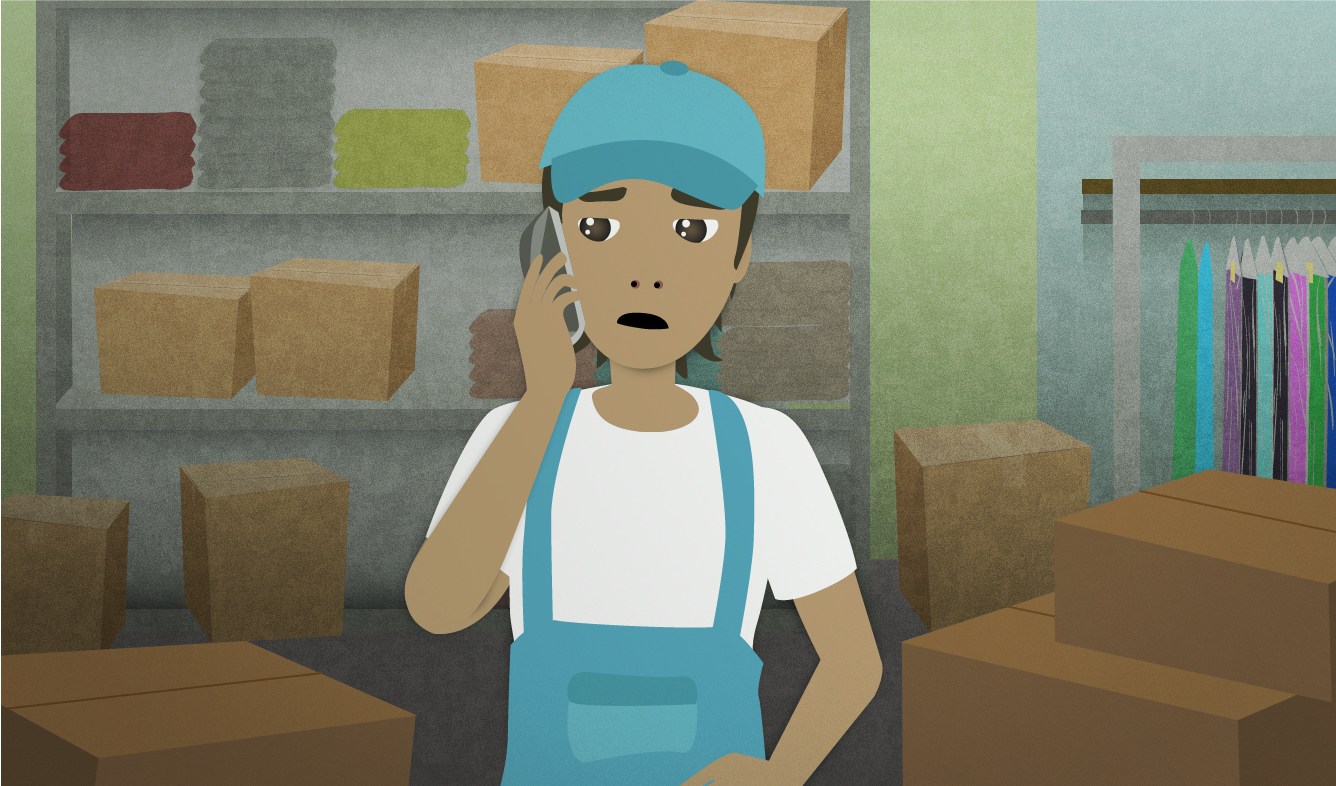 You need to talk to your boss about urgent business. You call but his assistant answers the phone and says that he's been gone for most of the afternoon. You want to know where he is so that you can decide if you should call his mobile phone. If he's with a client, you'll leave a message with the assistant, but if he's out on some other business you'll call his mobile phone. You ask this to his assistant.

“The gap between the haves and the have-nots just keeps getting wider and wider.”

“I do agree with him on defense, though.”