Lessons I do agree with him on defense, though.

“I do agree with him on defense, though.” 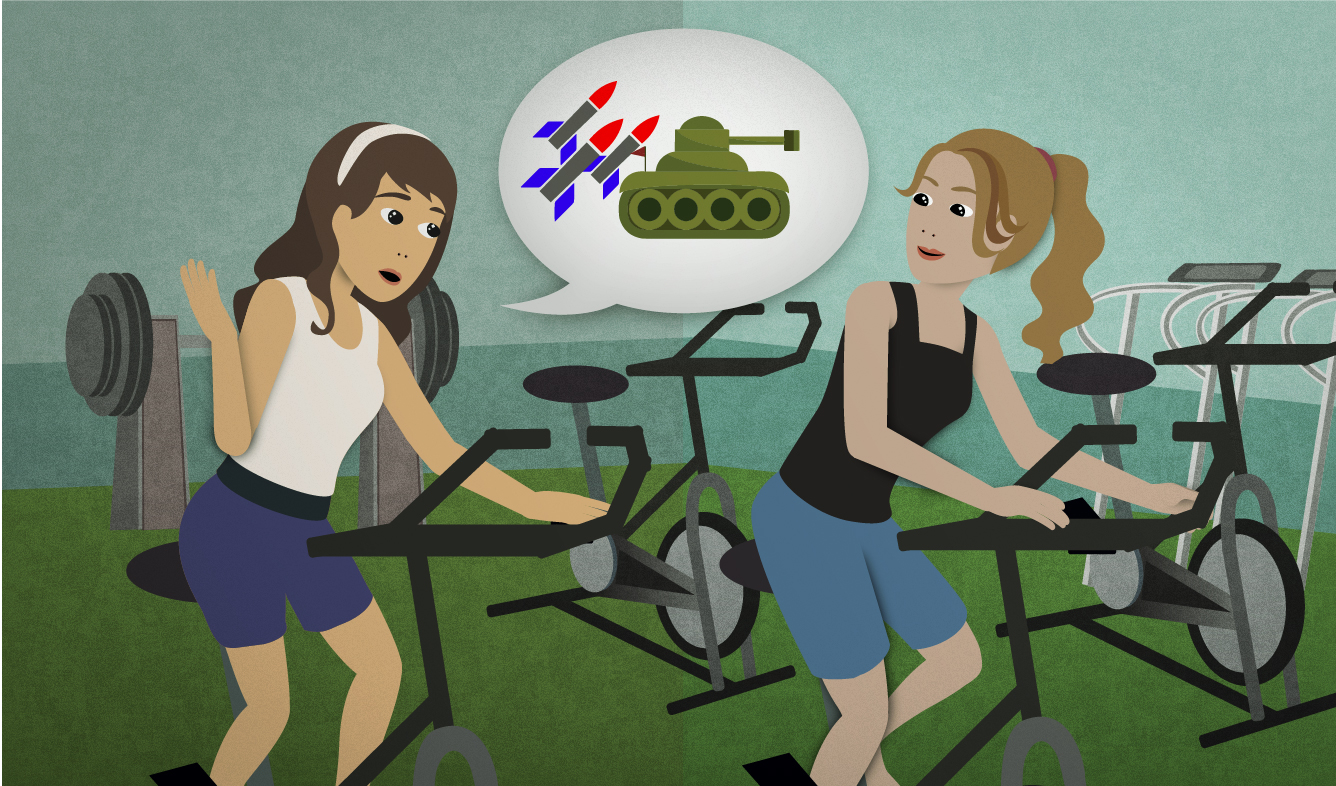 You're discussing politics with someone you know at your local gym. She asks you what you think of the prime minister. You tell her that you don't like many of his policies. But you say this because you do think one of his ideas is good.

I do agree with him on defense, though.

In a normal sentence, you don't include "do" before the verb:

I agree with him on defense.

But when your sentence is contrasting with something else that you just said, you should use the word "do" and place a strong stress on that word when saying it:

I don't think he's that good-looking. I do like his hair, though.

agree with (someone) on (a topic)

This is the standard English phrase for saying that you have the same opinion as someone else about a certain topic.

I agree with Jamie on hiring a new salesperson. I think it would be a great idea.

but do
Print this Lesson

“Did he mention where he was going?”

“Excuse me, we're taking up donations for the Haiti Relief Fund. Do you have a...”