Lessons Do they suspect foul play?

“Do they suspect foul play?” 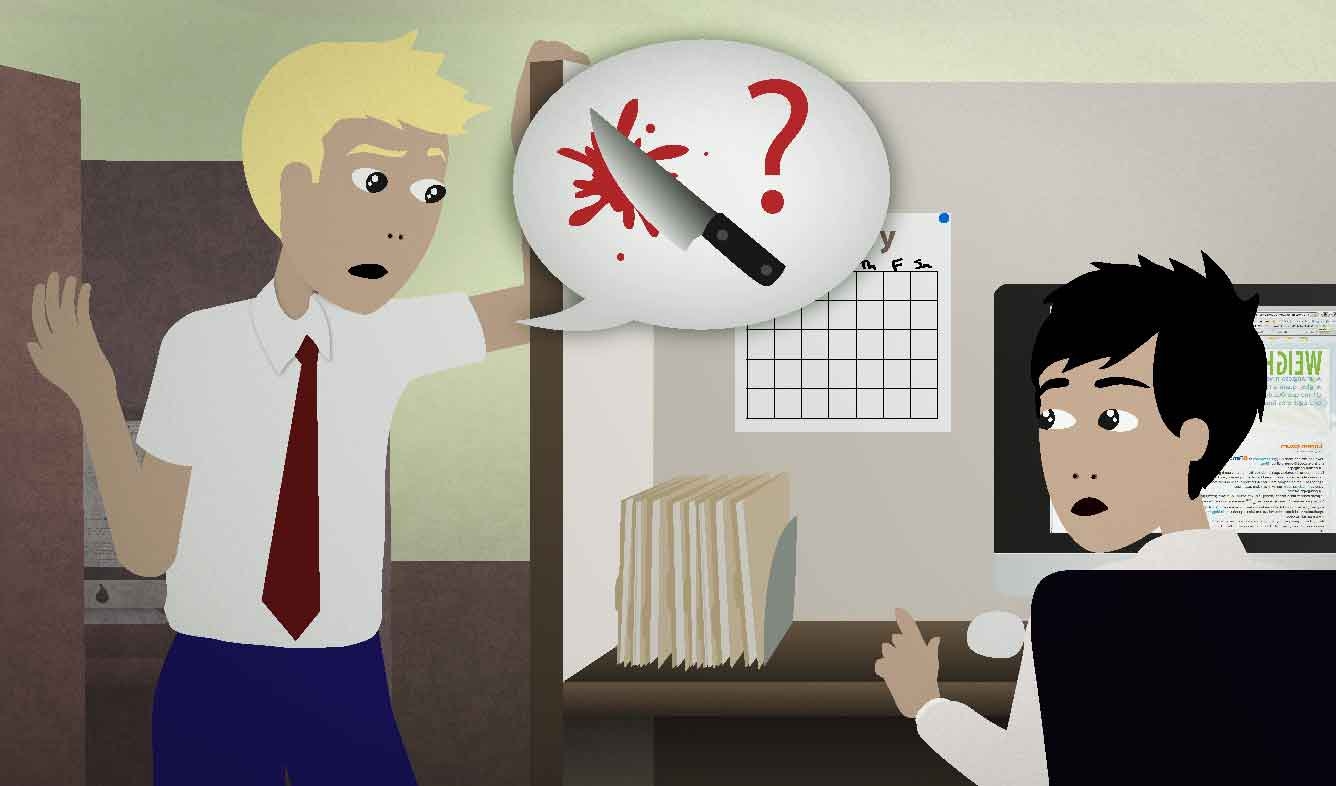 A celebrity has died. The police are investigating the cause of death. A coworker tells you about this, and you wonder whether it was a murder.

Do they suspect foul play?

For example, if a man died at home alone, there might be a few different explanations. If the police think that the man died from doing drugs, you can say this:

The police suspect a drug overdose.

If they think that someone killed the man, you can talk about it like this:

"Foul play" is a phrase that we use to talk about a crime. Most often, "foul play" means murder:

The official story is that he died of a heart attack, but some folks believe there was foul play involved.

But it's also possible to use it to talk about other crimes, like robbery.

“It depends on whether he's truly remorseful or just saying that to get back i...”