Lessons Don't build it up into a big deal. 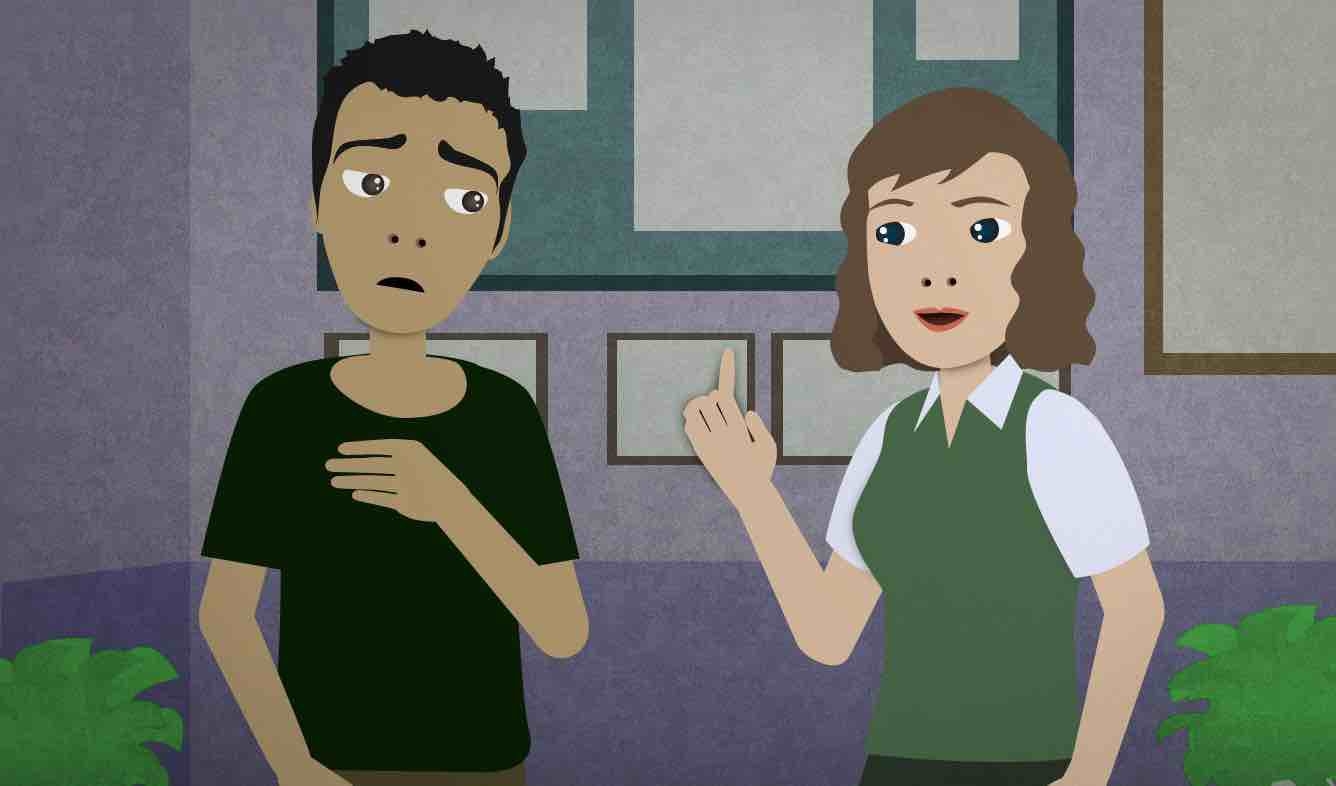 Your friend is nervous about asking a girl on a date. You tell him not to say too much, and just ask her casually.

Don't build it up into a big deal.

A situation is "a big deal" if it's something that people are treating as important. If people are getting very excited, very angry, very worried, or any other strong emotion about an issue, you say that issue is "a big deal".

Some common phrases that include "big deal":

This is something you ask when a person is getting upset over a topic, but you don't understand why.

Don't make a big deal out of it.

You say this when someone is getting very excited or upset about an issue and you want them to relax.

This is a very big deal.

You say this when you're talking about something that's very important but other people don't realize that yet.

This is a response that's similar to "So what?". You say this when you want to show that you don't care about what someone just said.

This means to be very excited, nervous, or obsessed about something. If you constantly think about something, it becomes bigger and bigger in your mind; you’re “building it up.”

She built up prom so much in her mind that she was bound to be disappointed.

It’s an interesting place, but don’t build it up too much before you go.

When we say “build (something) up,” it’s usually for cases where someone has been disappointed, or is too emotional about something, and it’s causing problems.

“Everyone there seemed super cool.”