“Don't tell me you're jaded already!” 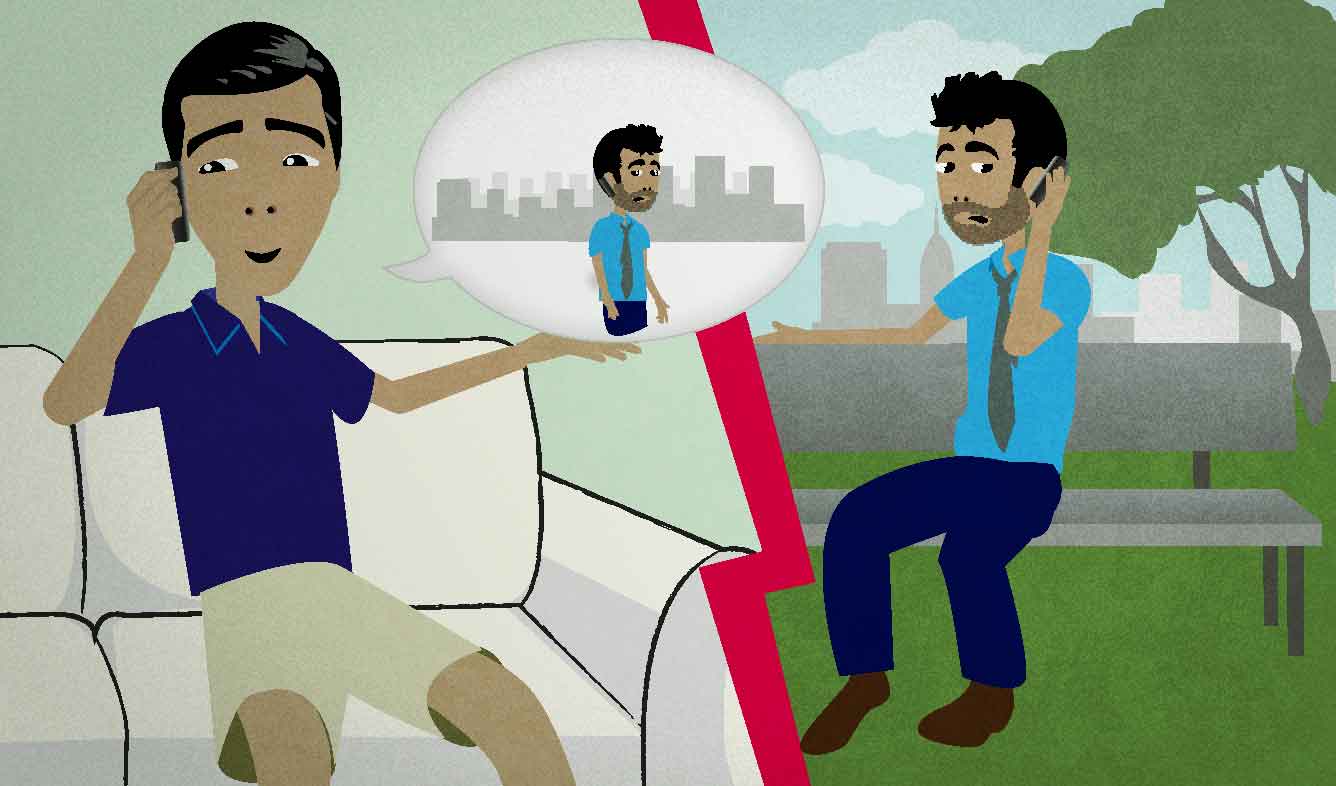 Don't tell me you're jaded already!

You can use this phrase when you're making a guess about something, and the thing that you're guessing surprises you a little. For example, if you give someone a job to do that you expect to take 4 hours, and they return after 30 minutes, you can say:

Another example is when you're throwing a party, and one of your friend stands up and starts to leave much earlier than you expected. You can say:

Don't tell me you're not staying!?

Being "jaded" means that you now have a negative and cynical attitude about something that you were once positive about. A person becomes "jaded" because of bad experiences that they have.

For example, a lot of school teachers become jaded after a few years on the job. They start out hoping to improve the quality of their students' lives, but then years of difficult students, unhelpful coworkers, and low pay makes them become jaded.

In order to be "jaded", you must have started out with a positive opinion of something. If you had a negative opinion from the beginning, you haven't become "jaded"; you're just cynical about it.

Use "already" to talk about something that happened more quickly than was expected:

He just bought it two weeks ago and it's already broken!

"Already" can go in a few different spots in a sentence. It can go before an adjective:

Don't tell me you're already tired.

Or it can go at the end:

It sounds a bit strange to put it before "are" or "am", although "already" can go before most verbs:

I already spent all of it.

You already took one, didn't you?

“Meliana, I'm afraid I have some bad news.”

“It's been on the market for nearly a year now, but we still have nothing to s...”