Lessons It's been on the market for nearly a ...

“It's been on the market for nearly a year now, but we still have nothing to show for it.” 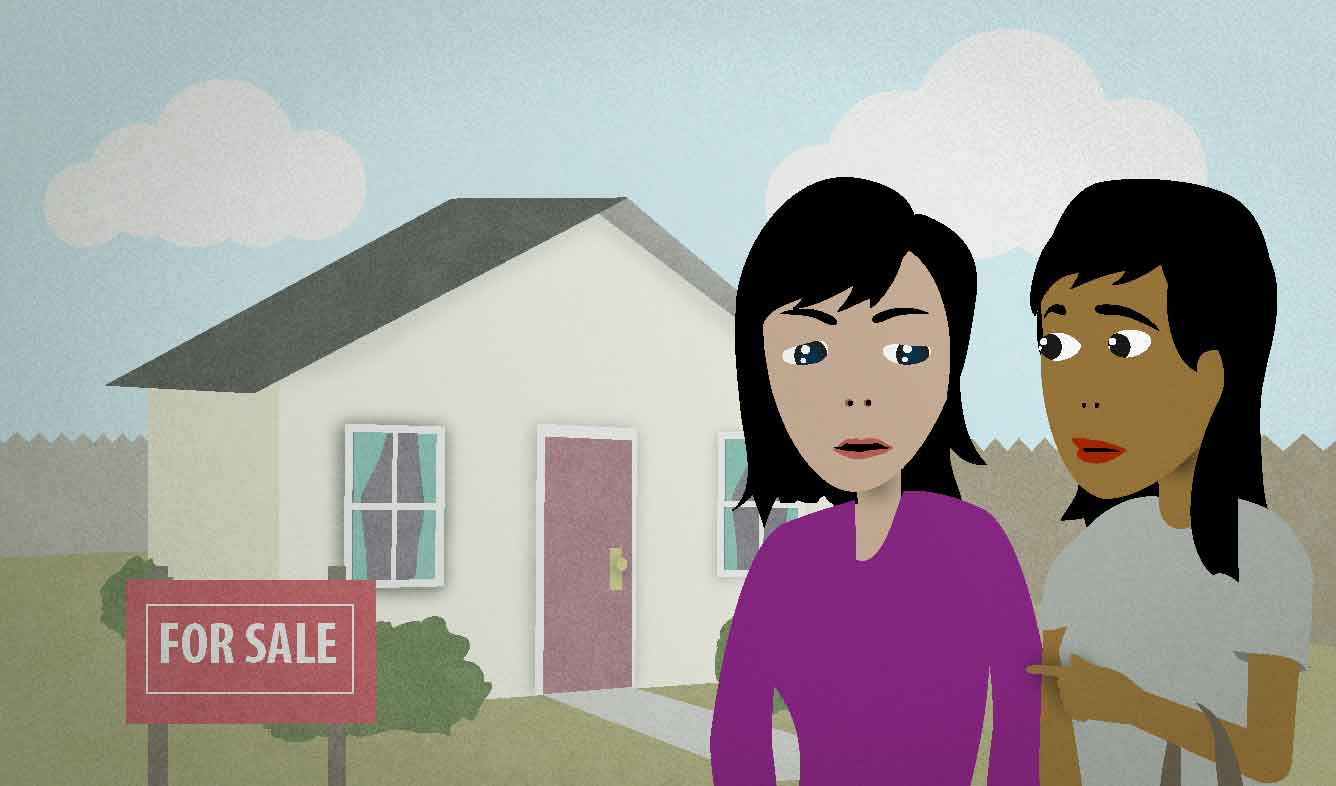 You've been trying to sell your house for the past 11 months. You're frustrated about it. You say this while talking to your friend about this problem.

It's been on the market for nearly a year now, but we still have nothing to show for it.

(something) is on the market

You say that something "is on the market" when it's being sold publicly.

Examples of things that can be "on the market" include:

It's a bit of a joke, but you can also say that a person is "on the market" if they've just become single and are ready to date people:

Watch out, ladies! I'm back on the market.

When you first start to sell an item, you "put it on the market".

(something) has been (happening) for nearly (a length of time)

When you're talking about how long something has been going on, it's common to talk about "round" numbers like one year, five years, 6 months, ten days, two hours, etc. When the time that's passed has almost reached one of those round numbers, but not quite, use "nearly":

This one is nearly a month old, believe it or not.

I've lived here for nearly 15 years, off and on.

"Nearly" is very similar to "almost", and they can be used interchangeably in most situations.

(somebody) has nothing to show for it

Use this expression when someone has spent a lot of time doing something, but hasn't gotten much benefit from it. In the example above, the speaker has tried to sell her house for a year, but she hasn't sold it or gotten any closer to selling it.

We've invested over two years and $2.5 million in developing a new application, but we still have nothing to show for it.

Sure, you got good grades in school and all. But now what do you have to show for it? A boring job that doesn't even pay that well.

“Don't tell me you're jaded already!”