Lessons Don't you think she has your, kind of...

“Don't you think she has your, kind of, pointy ears?” 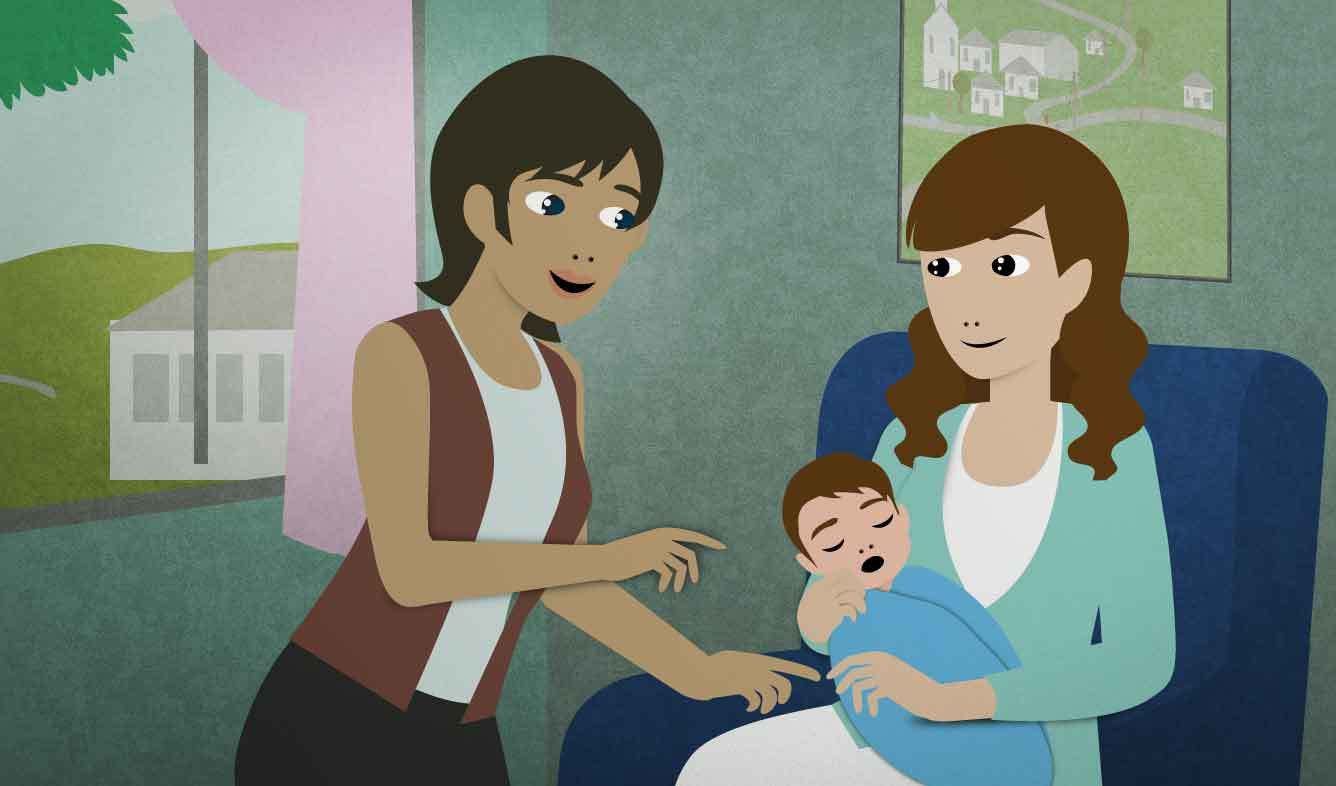 Your friend just had a baby. You're visiting her at home and admiring the baby. You point out that the baby's ears look exactly like hers.

Don't you think she has your, kind of, pointy ears?

This expression describes someone having a feature (like eyes, nose, chin, etc.) that looks like their parent's. For example:

You have your mother's lips.

Don't you think she has your ears?

You can also use this for personality features that a child shares with a parent:

He has his father's stubbornness.

You usually don't use "___ has your ___" to talk about people who aren't related, even if they do look alike.

Don't you think (something)?

Use this question to ask for agreement from a listener. People use this expression when:

Something that has a sharp angle is "pointy":

I got poked in the eye by a pointy stick.

“He has a kind of solid build, right?”