Lessons Drinking in moderation is supposed to...

“Drinking in moderation is supposed to be good for your heart.” 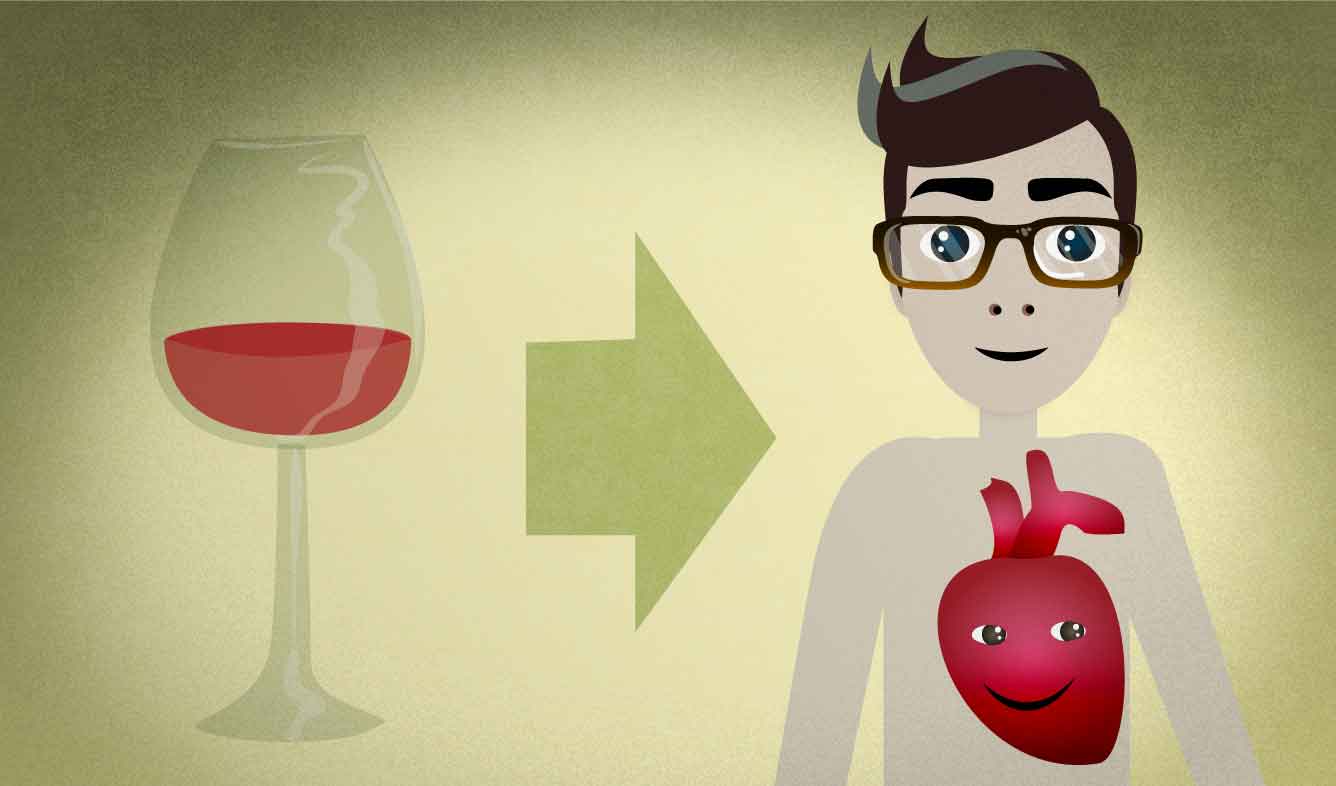 You drink alcohol most nights with your dinner. You're discussing this habit with a friend who doesn't drink much at all. You give this reason why you drink that often.

Drinking in moderation is supposed to be good for your heart.

When you say the word "drink" or "drinking" by itself, people will usually assume that you mean "drinking alcohol":

I've heard that drinking is against the law in some Middle Eastern countries.

If you want to talk about drinking water, tea, or something that's not alcoholic, say "something to drink" or "drink something":

Can I get you something to drink?

You should drink something.

(do something) in moderation

To do something "in moderation" means that you don't do too much of it. For example, when people talk about drinking "in moderation", it usually means having one alcoholic drink in an evening, or two at the most.

The things that people most often talk about doing "in moderation" are:

(something) is supposed to be (adjective)

"Supposed to" can be used to express facts or predictions that other people have made and you have heard. A weather forecast is a good example. The newscaster has predicted what the weather will be like. You have heard this prediction, so you repeat it to another person as "it's supposed to ___":

Another example is renting a movie that's gotten good reviews:

This one's supposed to be good.

"Supposed to" also has other meanings in other situations, like when you're telling someone what they should be doing:

You're supposed to call if you're going to be late.

“It turns out that my roommate had left his window unlocked anyway.”