Lessons Dude, are you high? 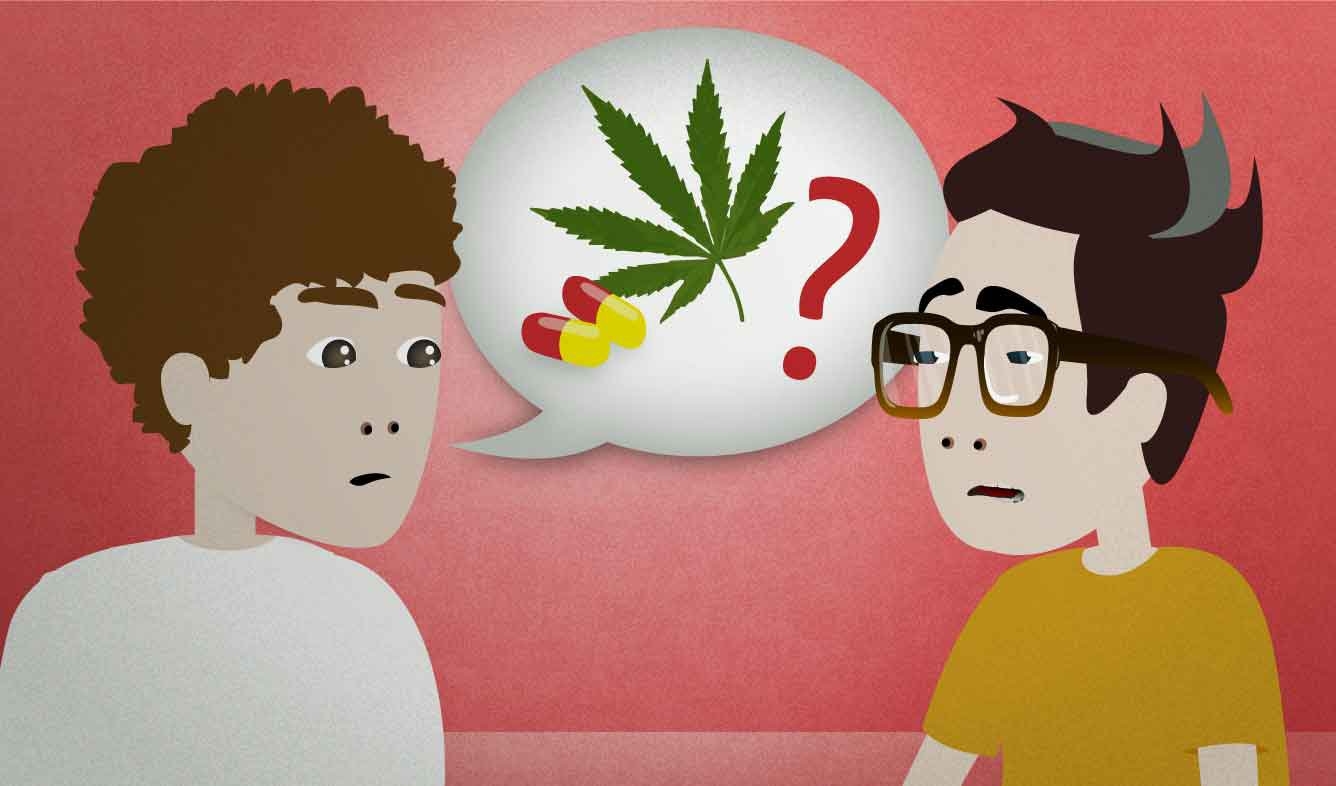 Your friend is acting really strange. You wonder if he might have used some drugs. You ask him this.

Dude, are you high?

When a person's behavior has changed because they've used drugs of some kind, they are "high". You can "get high" by using drugs like:

Even though it's similar, we don't usually call someone "high" if they've had a lot of alcohol. We call them "drunk" instead.