Lessons Yeah, I start to zone out after about... 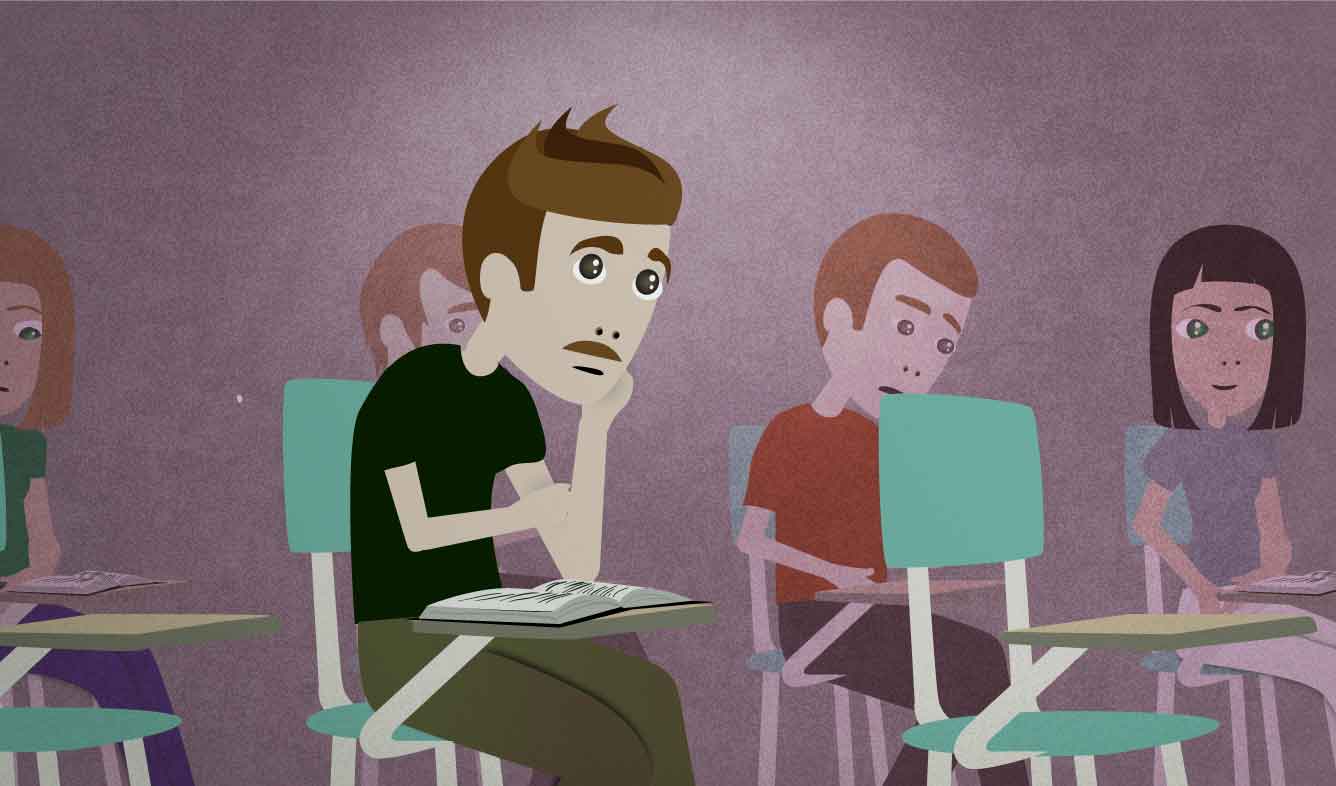 You're talking to a classmate about your professor's lectures. Your classmate says that his lectures are boring and hard to pay attention to. You agree, so you say this.

Yeah, I start to zone out after about five minutes.

"Zoning out" means to let your mind drift and to stop paying attention to things. Your eyes look off into the distance and you think about unrelated things. This can also be called "daydreaming".

Another example of a situation in which people "zone out" is when watching some TV shows:

At the end of a long, stressful day, all I want to do is go home and zone out in front of the television.

The word "zone" means "place". So you can think of "zoning out" as you mind going to another place. There's also an English phrase "to be in the zone", which means to be really focused and concentrated on something like when you're playing sports at a really high level:

I love when I'm running on a nice day with my headphones on and I just get in the zone. I feel like I can keep running forever.

“Settle down! You're getting all worked up over nothing.”