Lessons Settle down! You're getting all worke...

“Settle down! You're getting all worked up over nothing.” 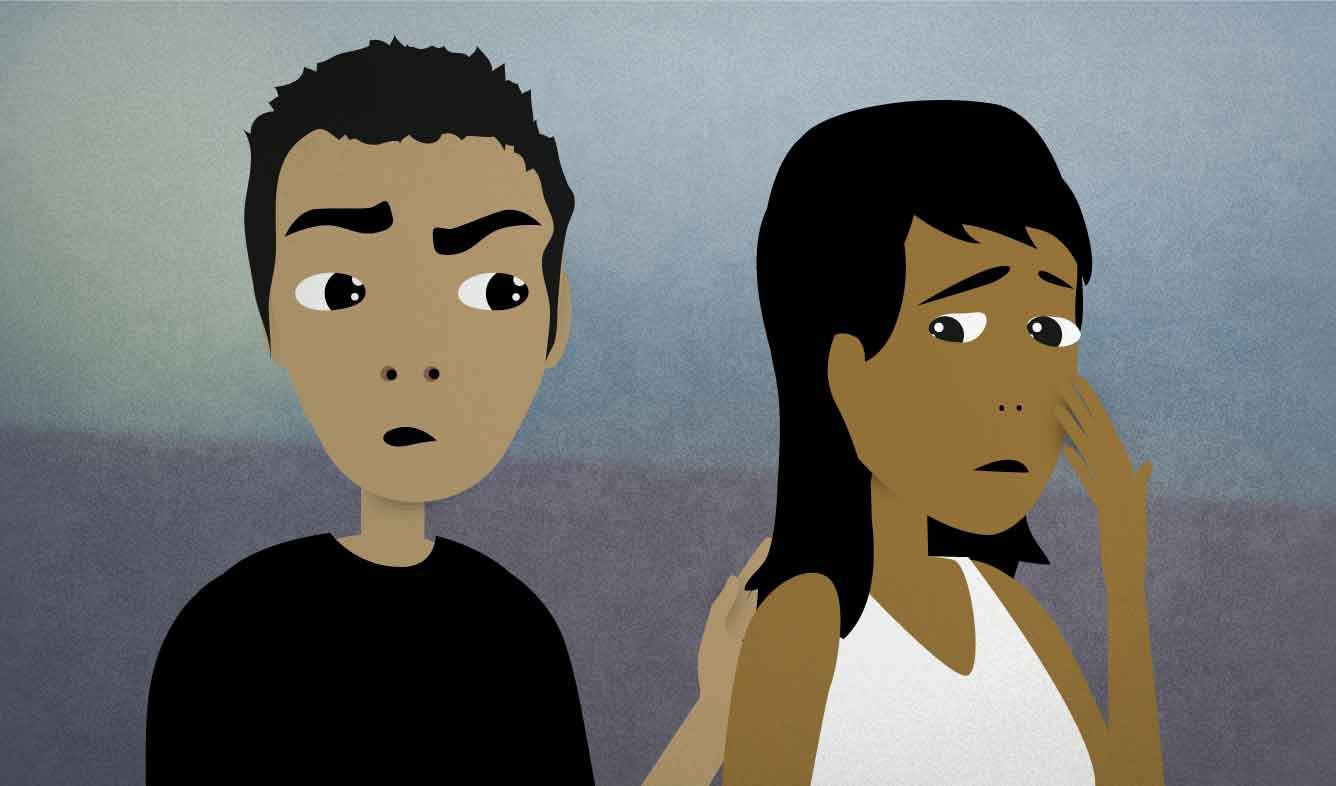 Your girlfriend is worried because her boss announced an unexpected meeting tomorrow morning. She's afraid that she's going to be fired. She's getting really nervous, so you tell her to calm down.

Settle down! You're getting all worked up over nothing.

Telling someone "Settle down!" is very direct, so it's rude if you say that to someone who you're not close to.

(someone) gets worked up

"Getting worked up" means becoming emotional about something. The emotion is usually a negative one like anger or worry.

Sometimes people use "all" in this phrase:

Look, you're getting all worked up again. I told you to relax!

(someone) gets worked up over nothing.

This means that this person was upset without a good reason. Use this phrase when someone gets worried or upset about a problem, but that problem solves itself or disappears.

For example, imagine that a family member was really worried that they had a disease. They got a test done, and the test said that they were healthy. You can say:

See? You got worked up over nothing.

“She'll be with you shortly.”