Lessons He gets cranky when he doesn't have a...

“He gets cranky when he doesn't have a nap.” 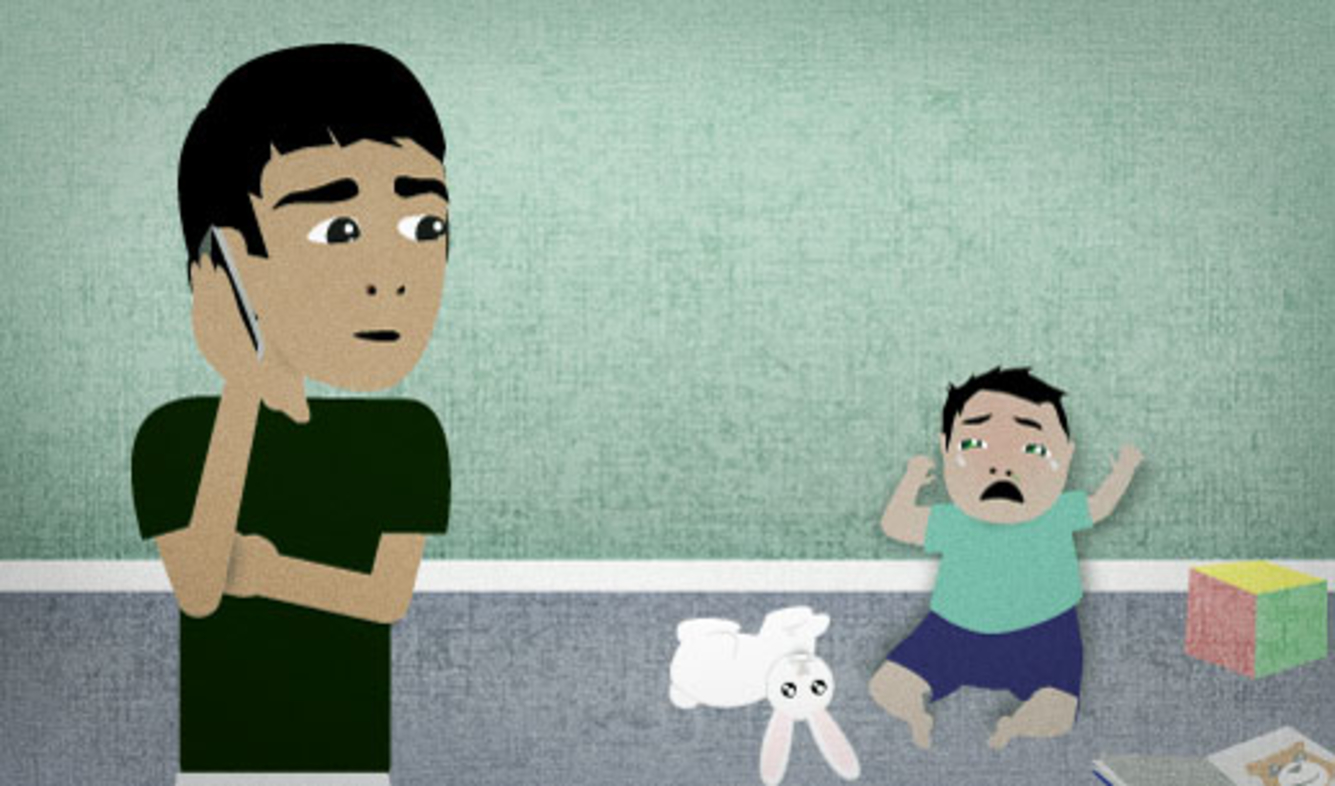 Your young son is crying while you're talking on the phone with your brother. You think it's because he hasn't slept this afternoon. You explain like this.

He gets cranky when he doesn't have a nap.

The word "cranky" is mostly used to describe young children who are in a bad mood because they need to go to sleep. When kids are "cranky", they cry, yell, and get angry.

You could also use the word "cranky" to describe an adult who's in a bad mood. If you do this, it's a little bit of an insult because it means that they're acting immature, like a little baby.

A "nap" is when you sleep for a short time during the day. Young children take naps a lot. Some adults would like to take naps too if they could.

The most common verb to use with "nap" is "take":

I'm going to take a nap.

But "taking" a nap sounds like something that a person does on purpose. When people talk about children, they use the phrase "have a nap":

Has she had a nap yet?

This makes the nap sound like something that the child needs to do each day.

“You know me: I'm not one to chitchat on the phone for too long.”