Lessons You know me: I'm not one to chitchat ...

“You know me: I'm not one to chitchat on the phone for too long.” 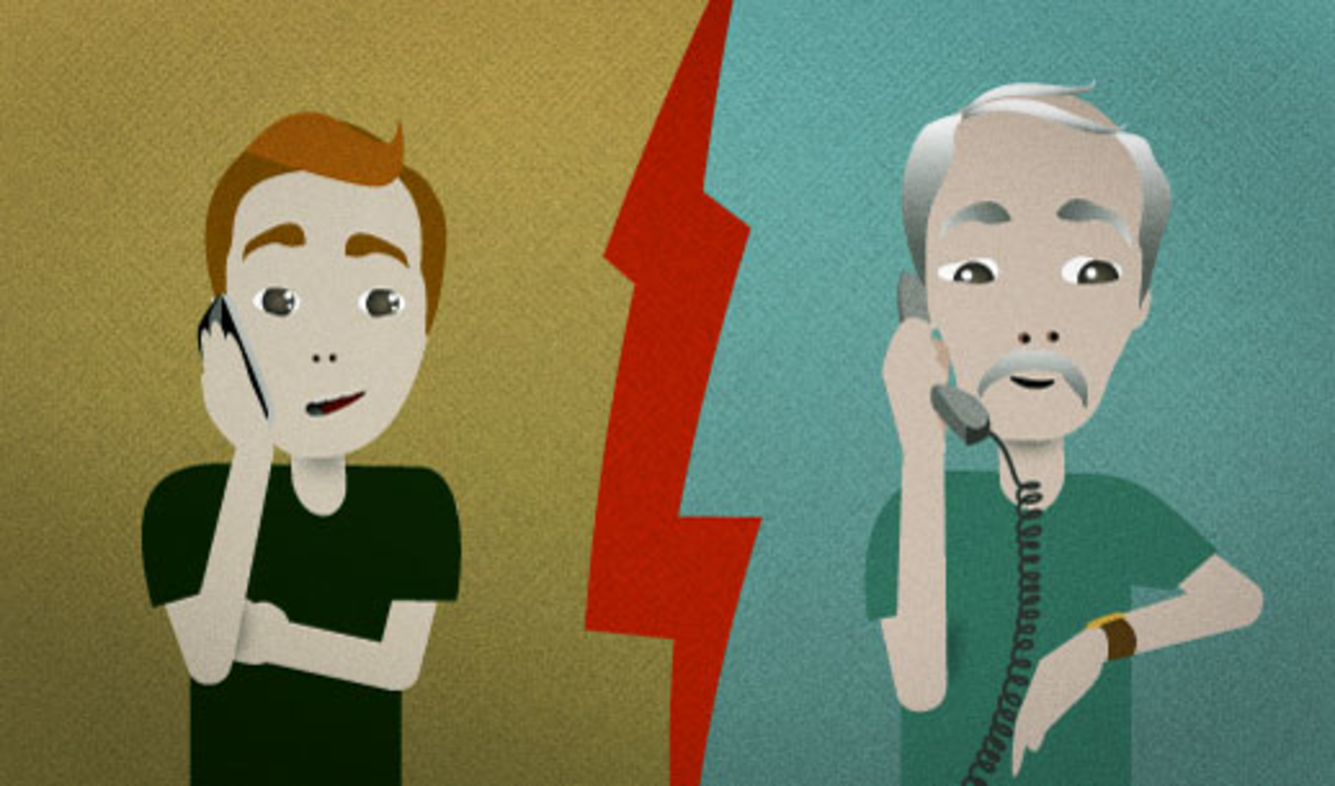 You know me: I'm not one to chitchat on the phone for too long.

You know me: (sentence)

Say this when you're reminding someone of something about your personality or habits:

You know me: when I say I'm going to do something, I do it, no matter what.

You know me: I'm terrible with numbers.

Another version of this is "You know how I am."

These expressions are only used in spoken English.

I'm not one to (do something)

This is an expression for talking about things that you don't usually do. It means "I'm not the kind of person who ___." For example, if someone offers you a drink and you like to drink, you can say:

Of course! I'm not one to turn down a drink!

Here are some other versions of this phrase:

I'm not usually one to argue with strangers, but that guy got on my nerves.

He's never been one to back down from a fight.

"Chitchatting" means talking for entertainment. When you "chitchat" with someone, you're not really saying anything important.

The word "chitchat" can seem a little negative in sentences like this:

I don't have time to chitchat!

But it doesn't sound really negative, so you can also say things like:

We had a nice chitchat while we were waiting.

“Does that mean what I think it means?”

“He gets cranky when he doesn't have a nap.”