Lessons He was extremely animated.

“He was extremely animated.” 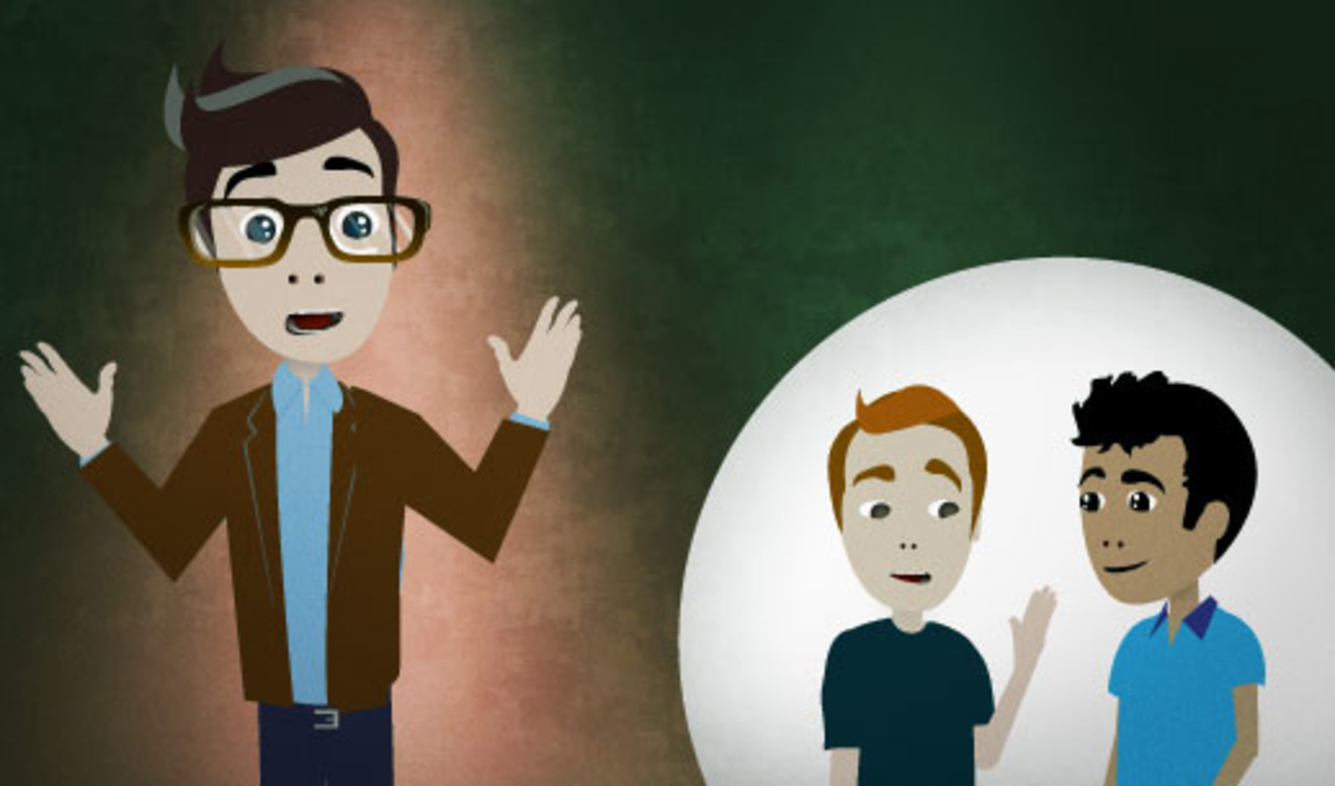 You saw a speech by a famous author. While he was speaking, he seemed really excited and moved around the stage a lot. Now you're describing the situation to a friend. You say this.

He was extremely animated.

"Extremely" means "very" but is even stronger. For example:

Some other common adjectives that are used with "extremely" are:

When you describe a person as "animated", it means that they:

You usually use "animated" to describe the way that someone speaks or tells a story.

You might be more familiar with the word "animated" as it's related to cartoons. An "animated" movie or video is made using drawings or 3D images that move around. The basic meaning of the word "animate" is "to make something seem alive", so that's where the two meanings of "animated" come from.

“I urge everyone to take advantage of the free flu shots being offered this week.”

“Do you want to go for a stroll along the river?”