Lessons He wears his hair slicked-back?

“He wears his hair slicked-back?” 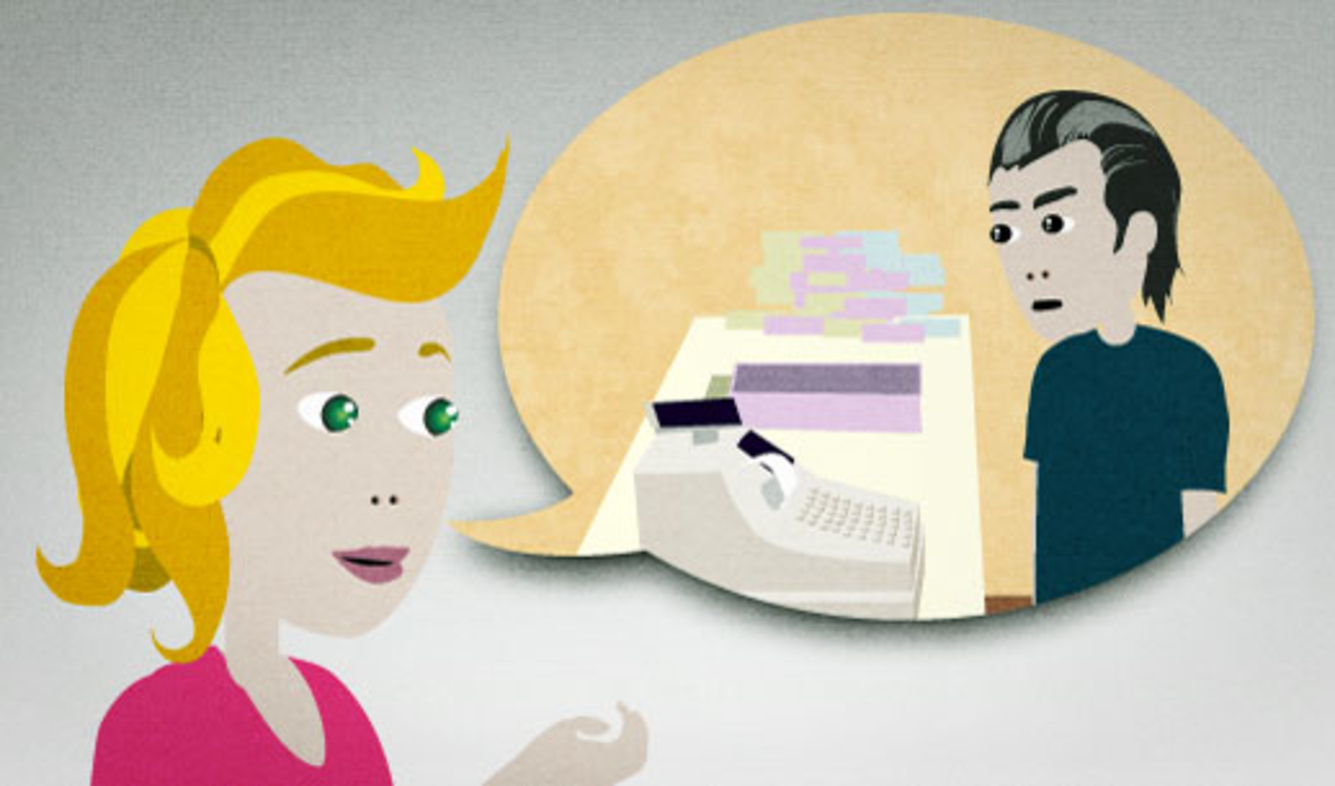 You're telling your neighbor a story about something that happened at a nearby convenience store. You're describing one of the people that works there.

He wears his hair slicked-back?

(someone) wears (his or her) hair (in a certain style)

You can describe a person's hairstyle with this phrase:

She wears her hair long.

He wears his hair parted on the left side.

People use this expression for talking about someone's hair length, the way that they style it, the direction that it's pointing in, and so on. They don't usually talk about hair color this way, even if a person dyes their hair.

His hair is slicked back.

She has long hair.

The phrase "wear (one's) hair ___" is used more for describing people who the listener doesn't know.

(someone's hair) is slicked back

"Slicked back" hair is hair that's combed backwards away from the face, and held with some kind of wet or oily liquid. For example, you might "slick your hair back" when you first get out of the bath or shower.

"Slicked back" hair is a little shiny.

A: Do you know Donald?

A: Tall guy, has a mustache?

“After everything I've done for you, you turn around and stab me in the back l...”

“The dress code is business casual.”