Lessons He would be the state's first openly ...

“He would be the state's first openly gay legislator.” 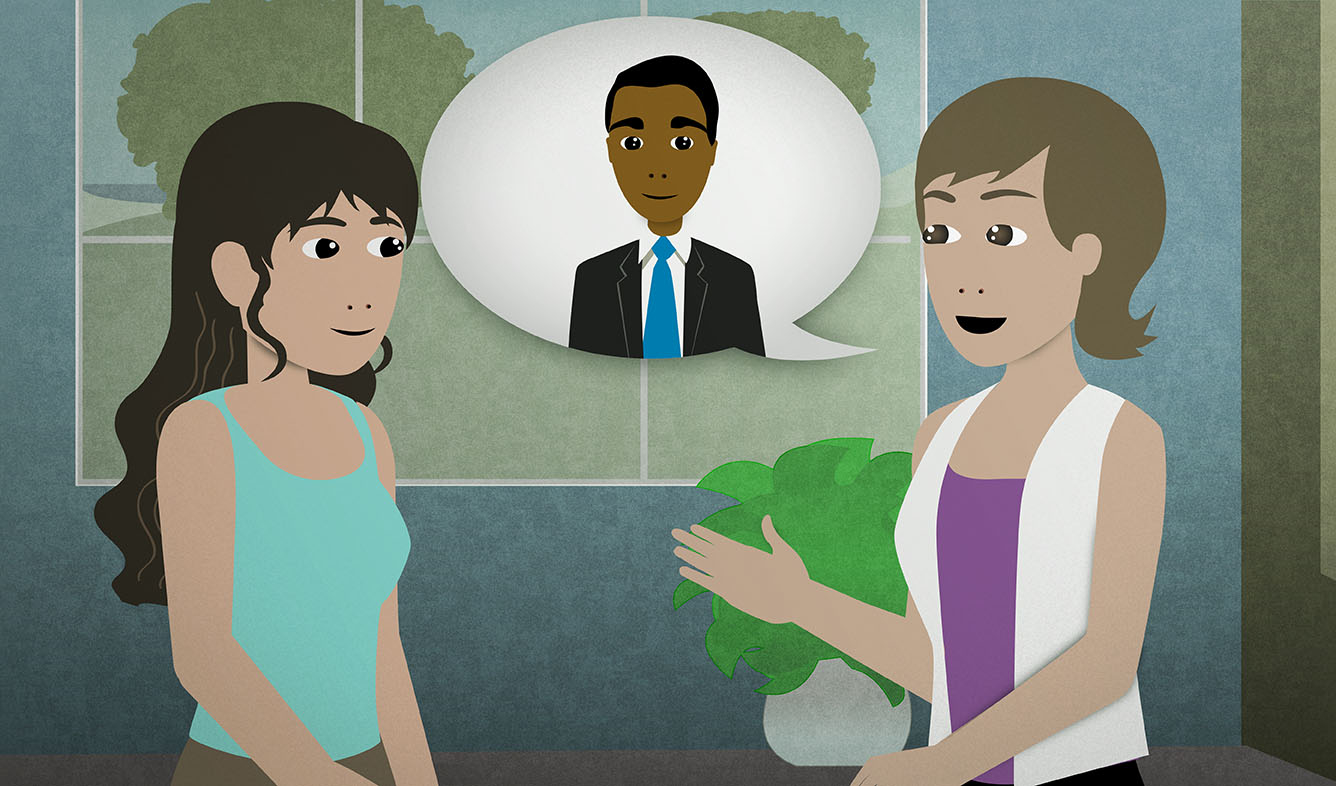 There's an election coming up soon. One of the candidates for your state's congress is gay. This hasn't happened before in your state, so you're talking to a friend about it.

He would be the state's first openly gay legislator.

Say that something "would be ___" to describe an imaginary situation.

If I were rich, I would travel around the world non-stop.

In this example, the speaker is imagining having a lot of money, which isn't really the case.

Don't you think that you would get tired of talking with fans if you were a celebrity?

You can also use "would" to talk about something that might happen in the future, but isn't certain yet.

If you sold your business, what would you do for work?

If you went to Spain, where would you go?

A "state" is a unit of government within a country. For example, the United States has 50 states.

Many countries have states, but some countries have "provinces" or "prefectures" instead. The exact difference is unclear and unimportant to most English speakers, so usually people just remember that, for instance, India has states while Canda has provinces.

(someone) is openly gay

When someone is "openly gay", it means that they are homosexual and don't hide it from the public.

The church is ordaining more and more openly gay clergy members these days.

A "legislator" is someone whose job is to write and vote on laws.

The word "legislator" is general so that it can apply to lawmakers in a variety of different government systems. These are more specific terms:

“Just keep track of how much you're spending and I'll pay you back.”

“I've got to hand it to you: you've really stepped up these last few weeks.”