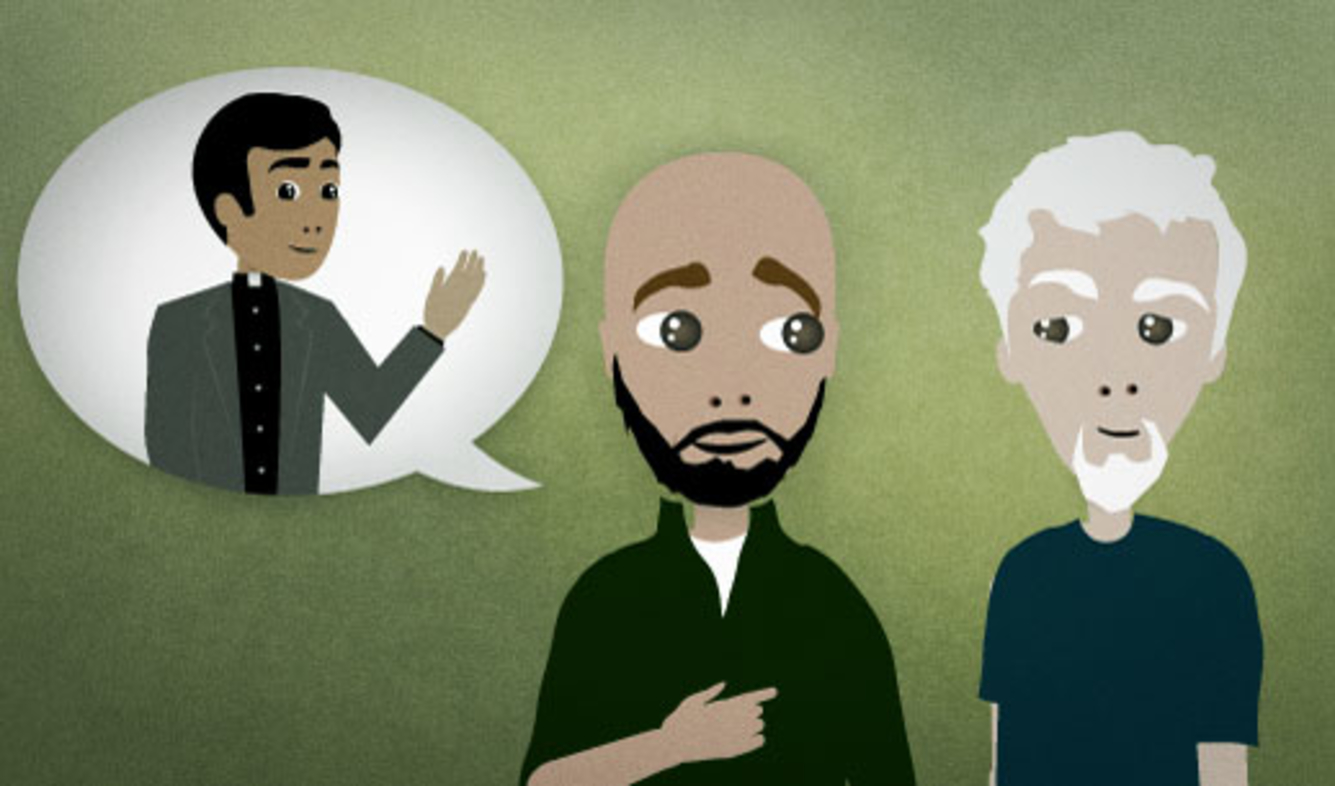 You're telling a friend about the pastor of your church, who you like a lot. You say this.

A "charismatic" person is interesting and exciting. They're the type of person that people want to follow.

Some other common qualities of charismatic people include:

A "personable" person is outgoing, friendly, and easy to talk to.

We mostly use "personable" to talk about someone who's famous or in a position of authority (like an executive in a company), but is friendly toward "ordinary people".

"Incredibly" means "very", but it's a lot stronger.

“I'm sorry if you felt excluded or ignored, but it's not my job to babysit you.”

“Please alert the development team if you receive any error messages.”